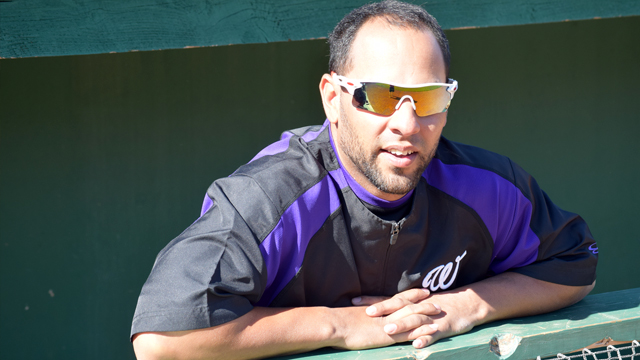 TAMPA, FL – The former Manager of the New Hampshire Wild (former franchise of the Empire Pro League), Jerry Gonzalez will be taking his knowledge and talents to the front office of the Empire League.

Gonzalez who took a lot of responsibility during the 2016 season as a Manager and Front Office  personnel, is now a partner in the Empire League and will also be  the Director of Business Operations and Player Personnel.

Gonzalez joins brother Eddie Gonzalez, Matt Joyce and Livio Forte as the Top Executives of the League. The Empire League Executives have tremendous combination of knowledge of business and baseball  which in the end will make the Empire League a much better place for players  to rise up in their careers  as well as providing entertainment and economic impacts for the communities it is a part of.