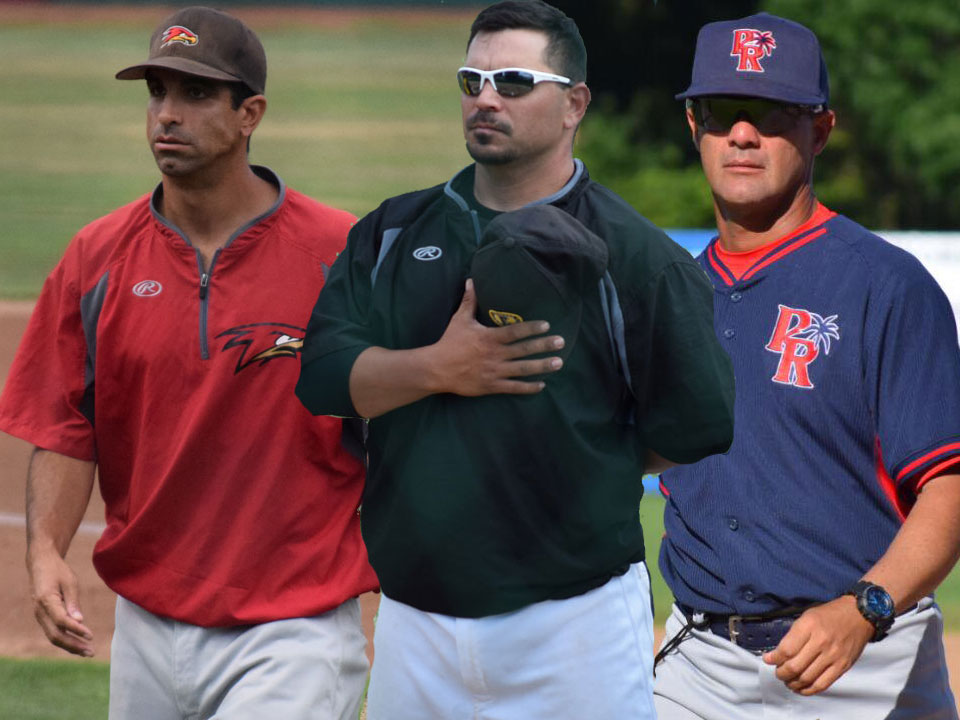 FLORIDA – Its Official, The Empire League has announced the participation of two new franchises for the 2018 season. This not only means opportunity for more players, but it also means we have managerial and coaching position openings.

The League is now accepting resumes and seeking to interview candidates.

“We are looking for qualified individuals” said President Eddie Gonzalez. “We don’t need MLB experience managers. Those guys can find their own jobs. We are looking to provide a resume building opportunity for guys that want to pursue a professional coaching career.”

Applicants must have at least played and experienced college baseball or played on full year of independent professional baseball.

The League is seeking guys that can be leaders and help young men grow not only as baseball players but as people and be mentored to reaching their highest potential. The league doesn’t want or need the guys with already established careers, only the guys that are looking to build a career and take their first steps into coaching at the professional level.

Coaches must be able to recruit and access players at a national level.