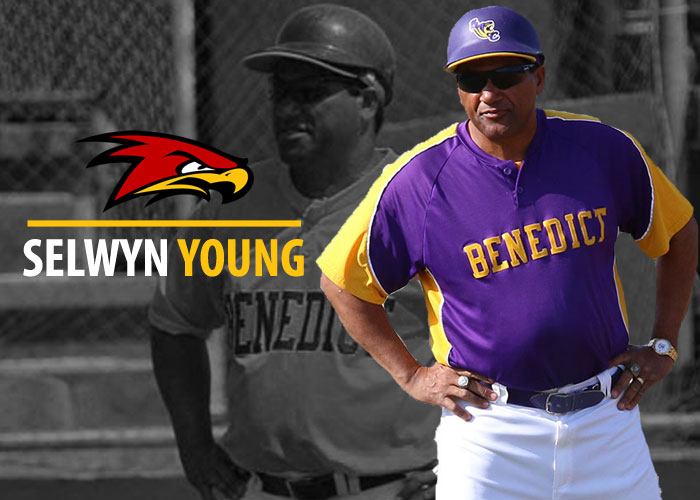 TAMPA, FL – The Empire League has announced that Selwyn Young will be the new manager for the 2017 Empire League Champions, The Plattsburgh RedBirds.

“Just look at the guys resume, it speaks for itself. He can develop players and fulfill the duties of an Empire League Manager with no problem” VP Jerry Gonzalez