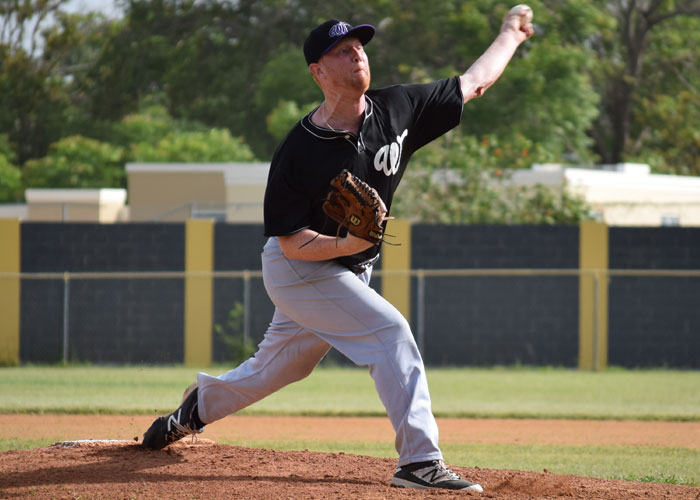 RINCON, PR – The New Hampshire Wild have defeated the Explorers for the second time in a row this season.

Wild had 8 hits to the Explorers 4. Sammy Carter for the Explorers continues to hit well adding a  hit to his hits count for the second game in a row.  Steven Figueroa and Ricardo Sanjurjo both had a pair of hits for the Wild.

“I felt really good out there and my teammates are all playing together to make this happen. We are playing defense, we are hitting and it makes my job easier” – Mitchell Hillert

Mitchell Hillert, who has been added to the Irish National Team roster had a perfect game going for the Wild until an error followed by a single in the 6th inning broke up the perfect game and no-hitter. Hillert went 8 innings and struck out 4 batters while only giving up  2 hits.

The Explorers have some figuring out to do as they have not been able to do much defensively. Scott Hall went 6 innings giving up 4 earned runs and striking out 6 batters.