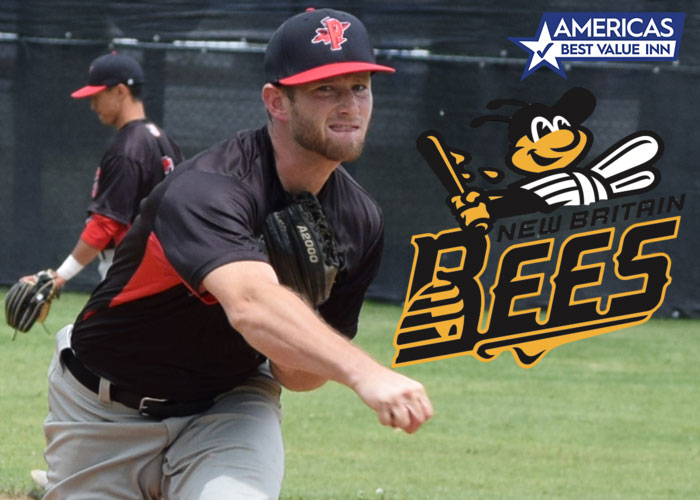 PLATTSBURGH, NY – As the Empire League prepares to play in the CanAm Series, they will be without their game one starter Cas Silber who is currently changing his gps destination from New Jersey to New Britain , Connecticut.

Silber, right handed starting pitcher for the first place Thunderbirds, is now headed to New Britain to play for the New Britain Bees of the Atlantic League. Silber will be starting tomorrow at 7pm in Connecticut.

In 2 starts, Silber won 2 games  in 12 innings of work striking out 21 batters. Silber topped out at 91 mph for the Thunderbirds and will look to continue his career at the highest level of Independent baseball in the Atlantic League.