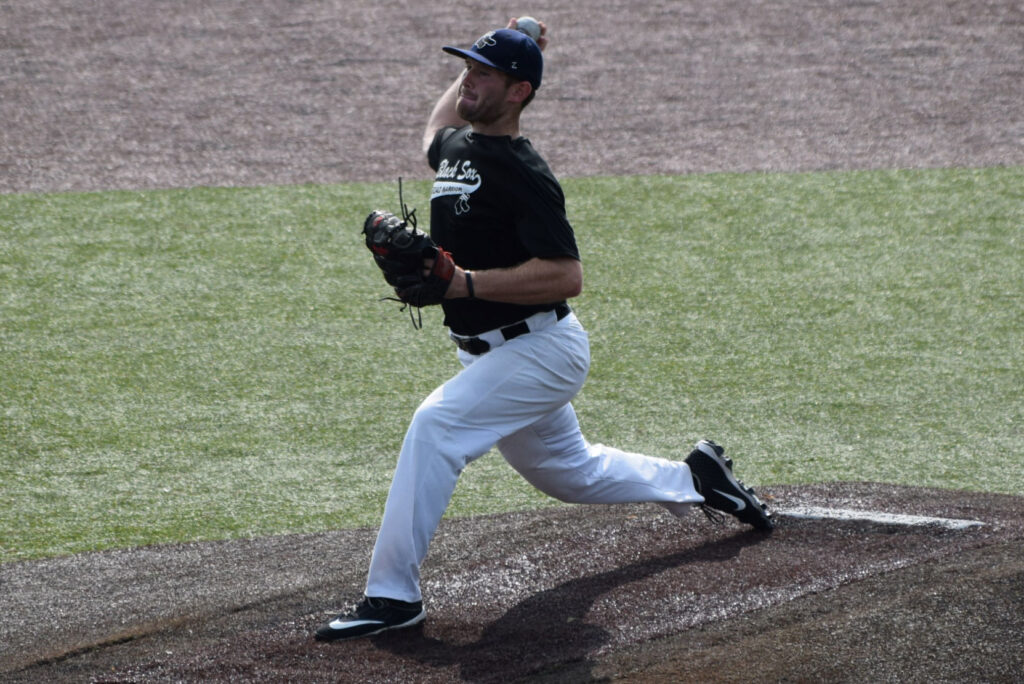 The Black Sox took a 1-0 lead in the bottom of the first on a sacrifice fly to centerfield by Joe Torre to score Marten Pauwels.

Cas Silber was outstanding as he had 5 strikeouts going into the 3rd inning. Marcus Guzman would be the first guy to get a hit in the 4th on a double to right center. Silber would finish the inning with his 7th strikeout through 4 innings played.

A second run would come in the game or the Sox after a routine double play turned into an error that kept the inning alive. The very next hitter grounded to third where another error was made to score a run.

Dimitri Nunez would go 6 innings for the Riverpigs allowing just 1 run on 4 hits striking out 5 batters. He would not get any run support and would be in line for the loss.

Cas Silber would leave the game after throwing 8 solid innings allowing no runs on 3 hits and striking out an impressive 12 batters.

Ken Williams would come in to close it for the Black Sox but got into a bit of a jam with bases loaded and 1 out but would get himself out of it to get the save.

Both teams will continue play tomorrow at 11:00 am ET