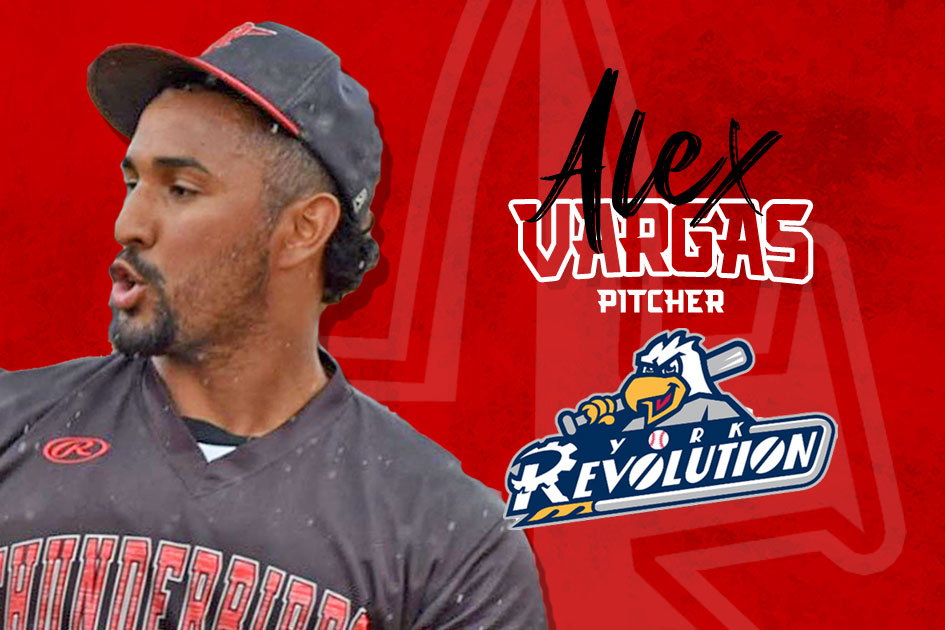 YORK, PA –  Empire Leagues right handed pitcher Alex Vargas has been moved to the York Revolution of the Atlantic League.

Vargas played for the Empire League Grays in the Interleague games after joining the Saranac Lake Surge in 2019.  He was then traded to the Plattsburgh Thunderbirds where he helped close out the rest of the season and a league Championship.

As a closer, Vargas topped out at 95mph and has reached up to 98mph. He has been moved to the York Revolution of the Atlantic League for the start of the 2021 season.