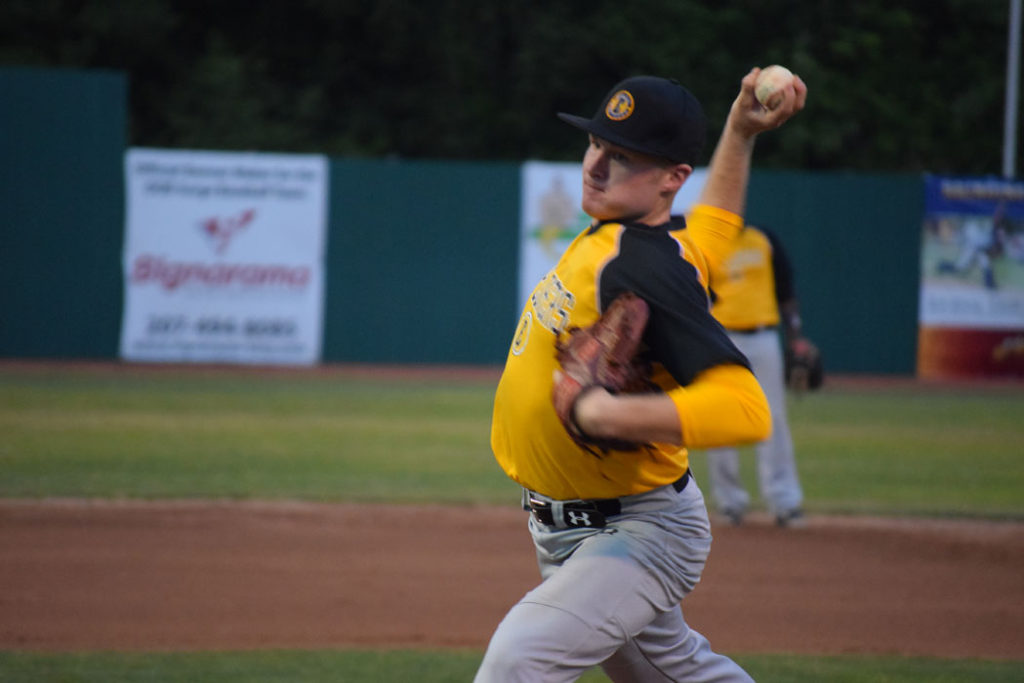 Explorers started things off with a base hit by Cole Easley who then stole second and advanced to third on a fly ball to center field. Brandon Young would then drive him in with a ground ball.

Former Surge player and now third baseman for the Explorers Luc Pomales would double later on in the game and scored on a passed ball.

Cole Easley once again singled in the 7th and stole second base. He then scored on a Infield single down the line in which Kevin Putkonen made a terrific diving play but couldn’t get the out.

Explorers would tack on a few run including a sack fly by Brandon Fowler, a 2-RBI single by Cole Easley and an RBI single in the eight to make it 8-1.

Dominic Severino started for the Surge and got the loss. The loss is his second of the season

Parker Franklin got the only Surge. Surge only had 3 hits including another double by Mike Davis and a single by Eric Frain.

Next game is scheduled for tomorrow at 1:00pm and 3:30pm at The Ballpark in OOB.