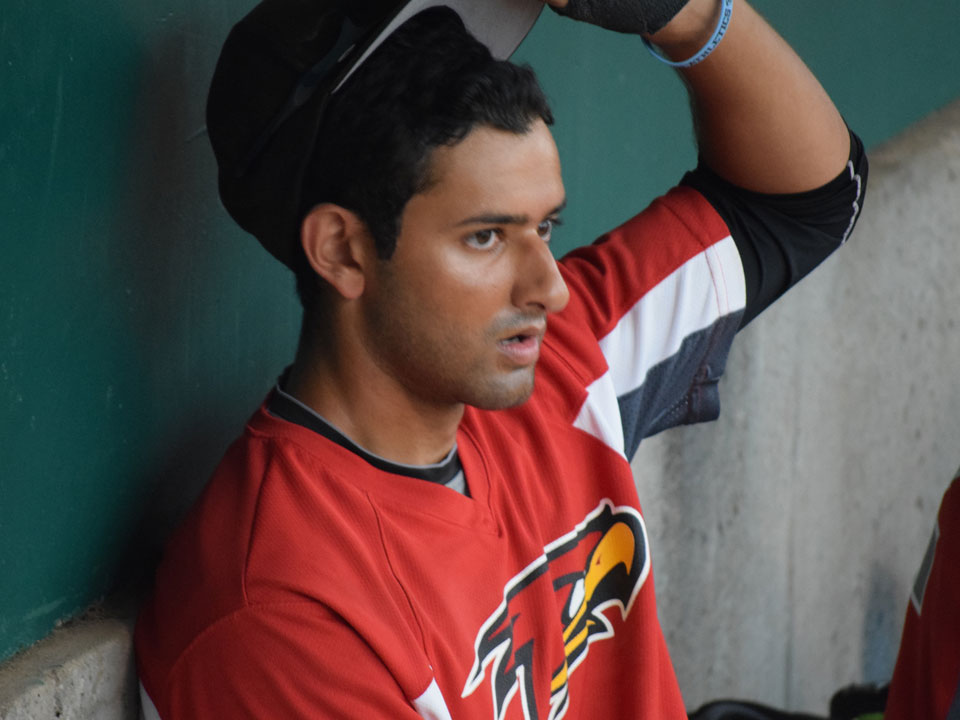 PLATTSBURGH, NY – The RedBirds 2017 top hitter Raul Shah is on his way to another level as he has officially signed with the Traverse City Beach Bums of the Frontier League.

Shah, who finished the season hitting for an average of .314 with 56 games played, 212 plate appearances, 54 hits, 3 triples, 32 walks and 31 runs batted in, will join another Empire League player Jake Simpson of the Old Orchard Beach Surge.

“Rauls work ethic is special. From his meals, to his workouts, to his daily routine. He’s got the perfect baseball mentality and that’s going to take him a long ways. The Empire League was a start and we certainly hope he keeps it going in the Frontier.” VP – Jerry Gonzalez

The Traverse City Beach Bums came in last place in their division and 11th out of 12 teams in the league. They will look to bounce back this season with the help of a couple of Empire League guys like Shah.