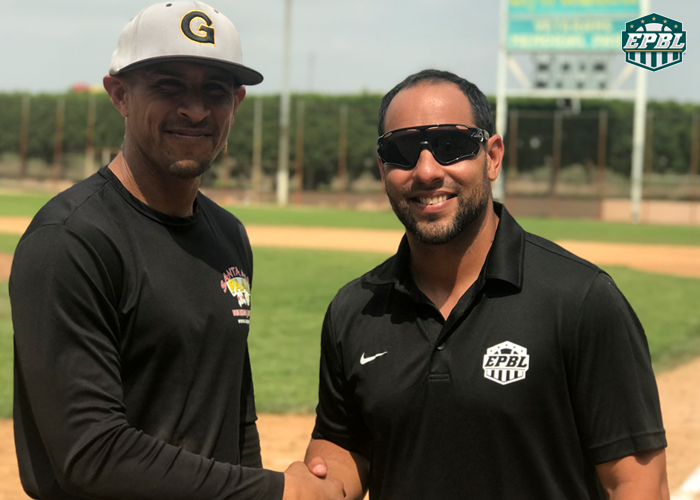 COMMERCE, CA – The EPBL position players California tryout camp concluded today with 6 players being signed to the 2018 season. One of those players is former gold glove Shortstop Abel Medina and he has been assigned to the Puerto Rico Islanders.

Medina, an experienced shortstop, was a member of the first ever EPBL Championship team and was awarded the Gold Glove award and defensive MVP in 2015.

“Being an infielder I am very picky about shortstops or infielders in general. Watching this guy showcase his talents here in California put a smile on my face. Not to mention his hitting mechanics are pro ready. It’s going to be exciting to watch this guy play this year” – VP of Baseball Jerry Gonzalez