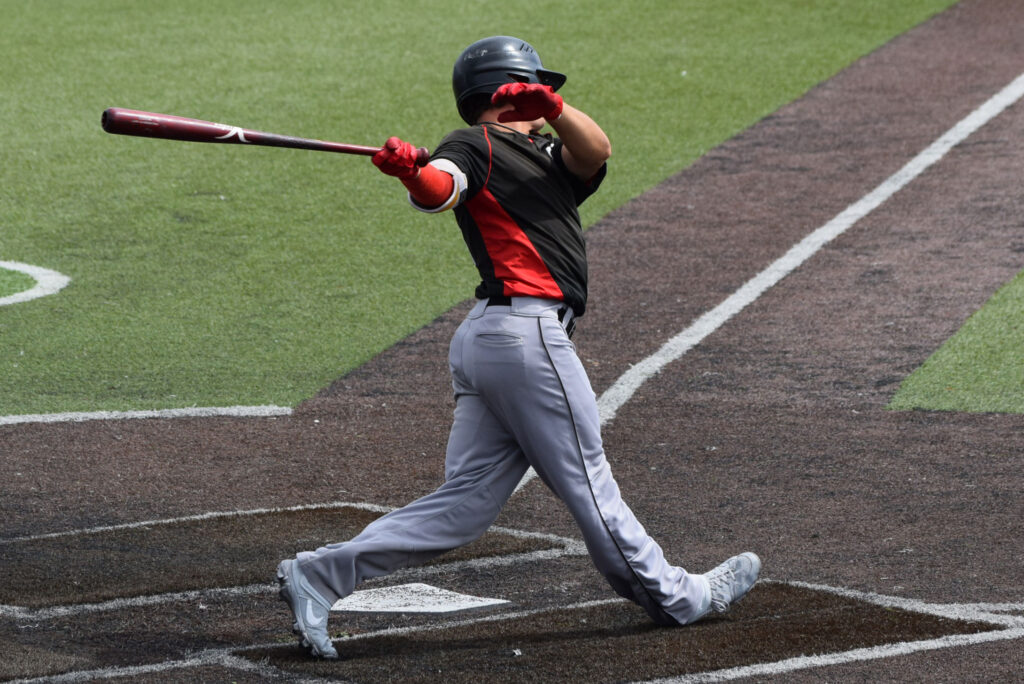 WASHINGTON PA – The Baseball Brilliance Sox go into extra innings with the Road Warrior Black Sox and Jerry Chavarria ends it with a walk off home run.

Frank Podkul belted his 2nd home run of the series and is now the league leader in home runs.

The game would go into extra innings and with runner on second, Jerry Chavarria belted his first home run to give the Brilliance Sox the win and overall first place in the Empire League Standings.

Both teams will continue play tomorrow at 11:00 am and 3:00pm for more Empire League Series action.