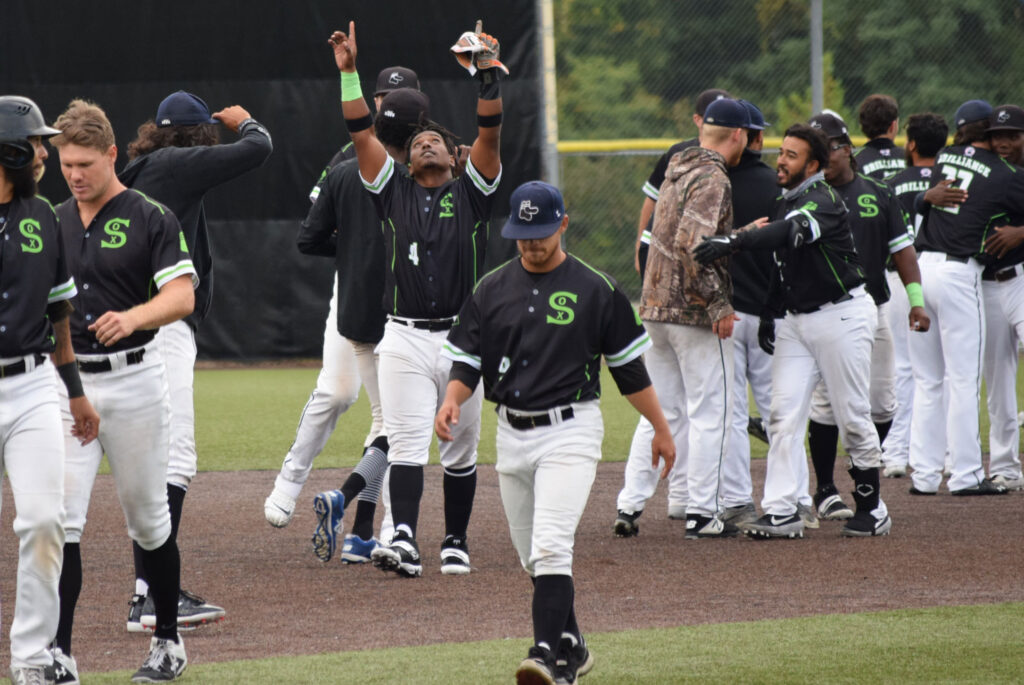 WASHINGTON, PA – The Baseball Brilliance Sox have defetead the Saranac Lake Surge by a score of 2-1 in walk off fashion to win the 2020 Empire League Series Championship.

What a game it was as the Empire League playoffs continue to be some of the best baseball you can see.

Luis Nova was on the mound for the Sox facing left hander Leo Madrid of the Surge.

There was nothing but incredible defense from both sides as Nova took a no hitter into the 6th inning and Leo Madrid would only allow that one homer through 7 innings.

Madrid would exit after 8 solid innings allowing just that one run. Nova would come out of the game after an incredible comeback by the Surge in the 9th inning.

With 2 outs and the Surge down to their last at bat, Alexis Monge drove in the Surge first run with a single to the right side.

The game would go into extra innings and into the 12th inning.

With runners on 1st and 2nd and 2 outs, Darren Love hit a line drive to left field to score the game winning run on a close play at the plate and give the Brilliance Sox the Empire League Series Championship.