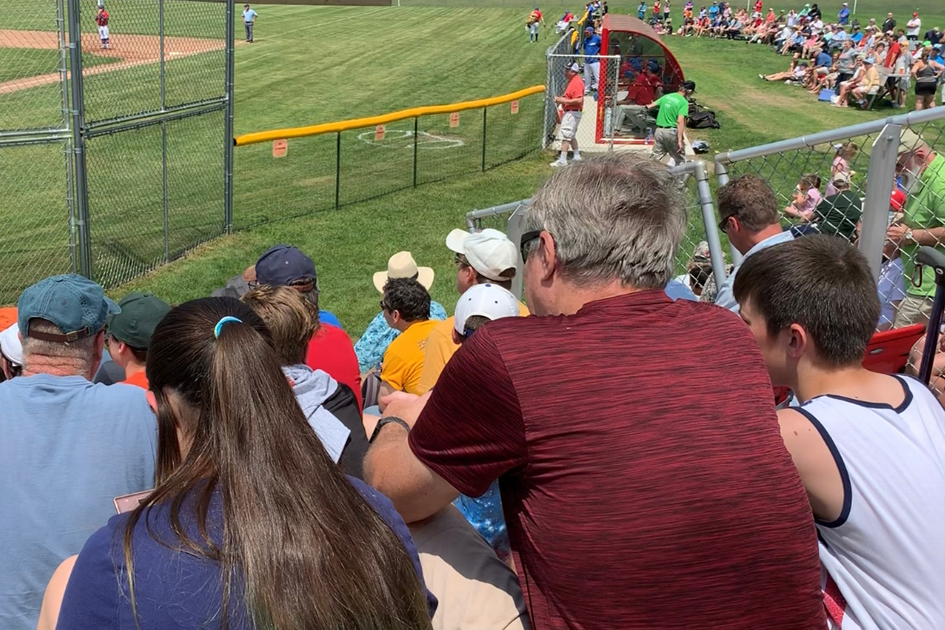 Saranac Lake, NY –  The Empire League, a league loved by many for its great reputation at giving players a chance to put up numbers, showcase their skills and be signed with MLB partnered Pro Leagues will look to have a regular 2021 Season.

After most Minor Leagues were cancelled in 2020 due to the Pandemic Covid regulations, only one League had a credited season which was the American Association of Independent Professional Baseball. The Empire League did not have its regular season but did have a Fall Exposure Developmental Season to keep players in shape and providing recruitment for those that participated. Today, Baseball Director Eddie Gonzalez confirmed that now that things are improving and things could go back to some normalcy, the Empire League will look to fully operate in 2021 its regular Full Season of 50 games with 6 Teams unless Covid regulations cause a modified league which would at least be of 4 Teams.

Although the league has not confirmed what teams will participate in 2021, the league is certain that it will be 6 or at least 4 teams with regular compensation for players.

We have confirmed great camp Locations to expose the talents of many players that Belong in Pro Baseball and we look forward to having camps in April, May and June of 2021.

For up to date detailed information, keep an eye on the Leagues daily updates by visiting www.Empireproleague.com