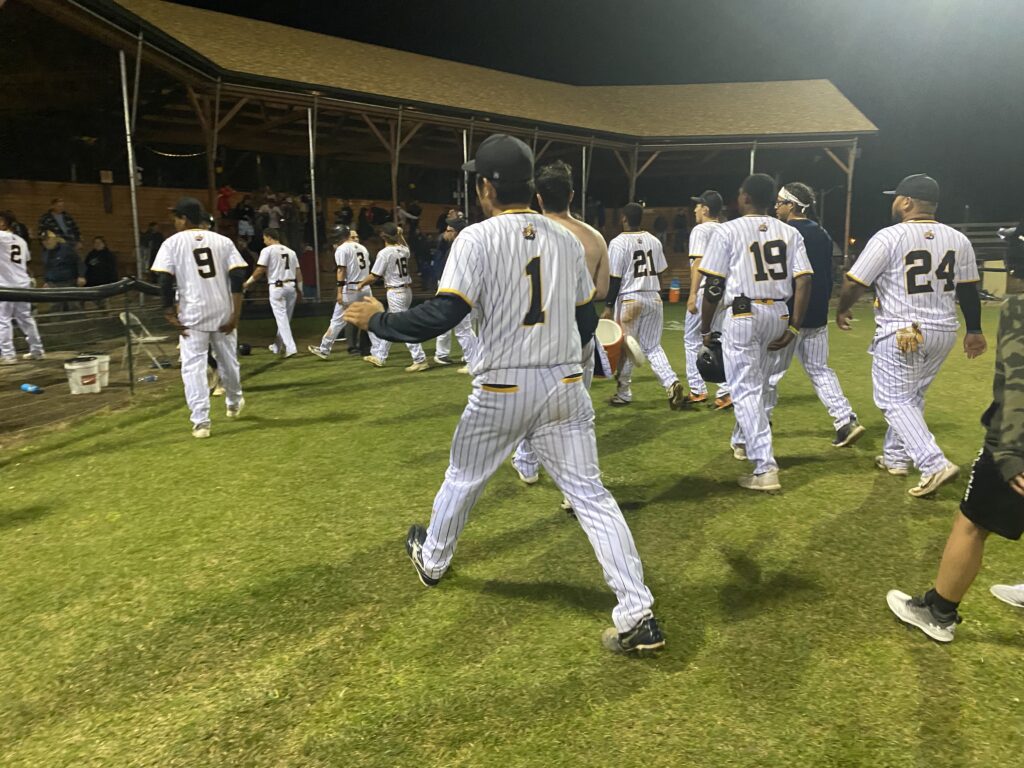 TUPPER LAKE, NY – The Tupper Lake Riverpigs have clinched the number one seed in the Empire Baseball League standings.

What does that mean?

That means that the Riverpigs have clinched a first round bye directly into the Empire Baseball League Finals and will face the winner of the single elimination Wild Card Game between the numbers two and three seed!

The Empire Baseball League is currently a 4 team league in which the top seed advances to the finals, the 2nd and 3rd play a one playoff Wild Card to see who advances to the Finals to face the number one seed, and the 4th seed is eliminated from playoff contention.

The finals is a best of 5 series. The team that wins 3 games out of 5 will win the series and be crowned champions of the Empire Baseball League.

Finals will begin on July 27, 2022 at 7:00pm ET. Tickets will be available at the Gate. The games will all be played at Municipal Park in Tupper Lake as they are the #1 seed! However the teams will alternate from home and away.