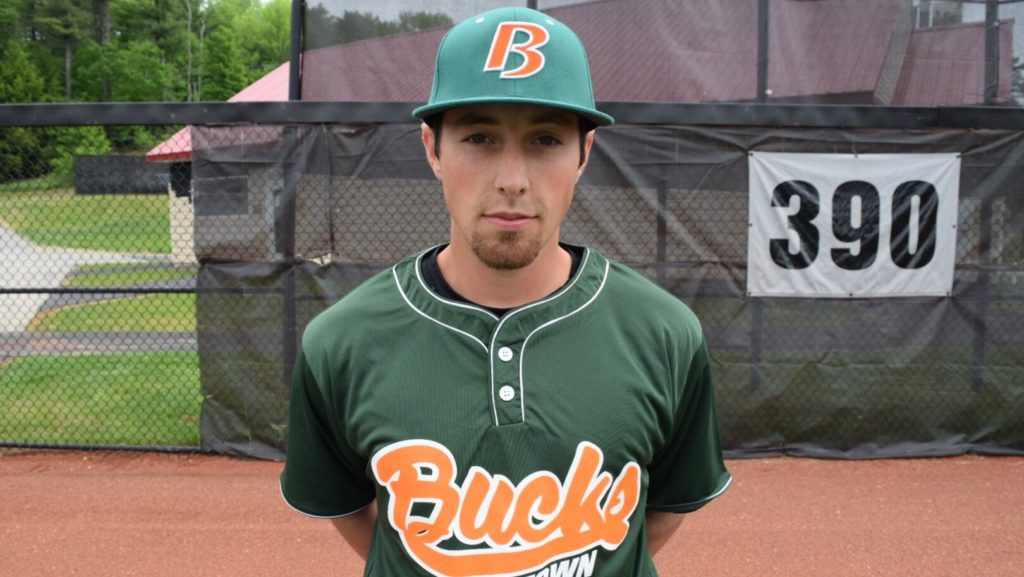 The Watertown Bucks are proud to announce the moving of Catcher Nic Lops to the Ottawa Champions of the CanAm League.

The move was made late last night following their 3-0 win over the New Hampshire Wild. Managers and league directors got together to make the deal that will send rookie Catcher to Ottawa to compete at one of the highest levels of professional baseball.

Lops will be the leagues 5th player of the season to move to a high level league from the Empire League.

“He has been a prime example on and off the field on what we want as players coming out of our program. This is exactly why now he moves on up to the CanAm League where he will face the Cuban National Team.” – Eddie Gonzalez (EL Director of Business)

The Watertown Bucks (8-5) will continue play tonight at 630pm at the Alex T Duffy Fairgrounds as they take on the Old Orchard Beach Surge (9-5) in what will be a battle for first place. Bucks Manager Simon Walters said this about the move and where it puts the team.

“I’m very happy for Nic, he’s going to get his shot and I can only hope he stays up there the rest of the year. He fit the criteria of the kind of player Ottawa was looking for and I hope he does well. As far as our team goes, we will make a move and continue playing our game.” Simon Walters (Bucks Manager)

Tickets are on sale at the box office 1 hour prior to game at just $5 per person. For more visit empireproleague.com and learn on how you can follow players that start with the Empire League and continue on to the path of the dream!