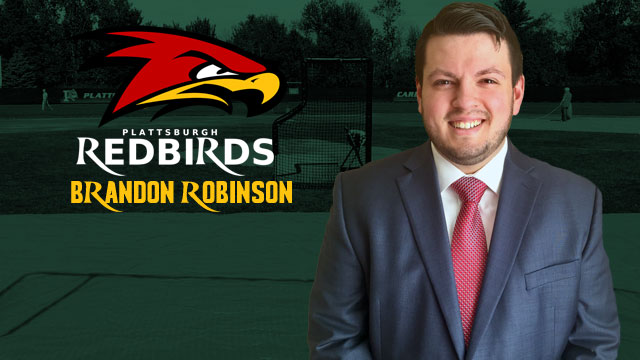 Brandon will be in charge of all of the teams ticket sales, marketing, promotions and business/game operations.  He comes to the Empire League with a wealth of knowledge in all that is required for the position and is a perfect fit for the Plattsburgh RedBirds. Brandon is an upstate New York native.

“The Empire League is happy to have Brandon on board as the teams leader behind the scenes and we look forward to working with him in bettering his future as well as the future of the Plattsburgh RedBirds.” VP Jerry Gonzalez