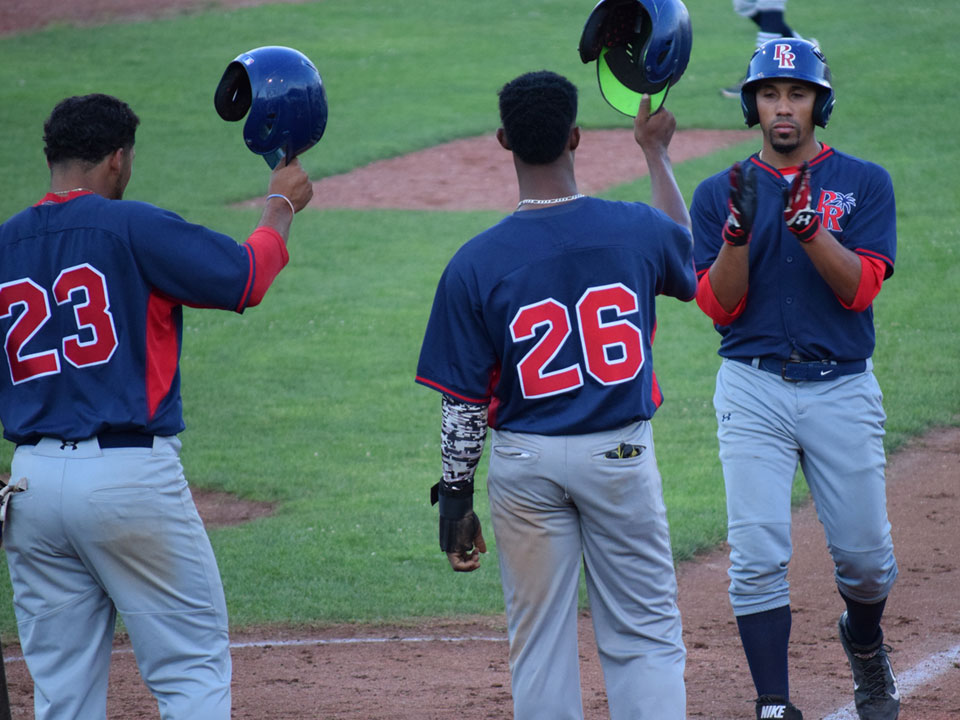 Surge starter Brendan Henriquez could not figure out how to get the Islanders as he only went 2.2 innings of work. On the other hand, Islanders Julio Morales tossed 5 great innings while striking out 5 batters in route to a victory.

Sebastian Diaz and Gevon Jackson led the way offensively for the Surge as they both provided solo shots and the only two runs for the team.

The Surge are now just games from the Islanders who have reached their transaction limit and have made some key acquisitions that has given the Islanders a legitimate chance at making the playoffs.

Due to scheduling conflicts, the Islanders and Surge will face in a double header tomorrow night as both teams are now officially in the hunt for the last playoff spots.

Game times are 3:30pm and 6:30pm and this will be the last two home games for the Surge.