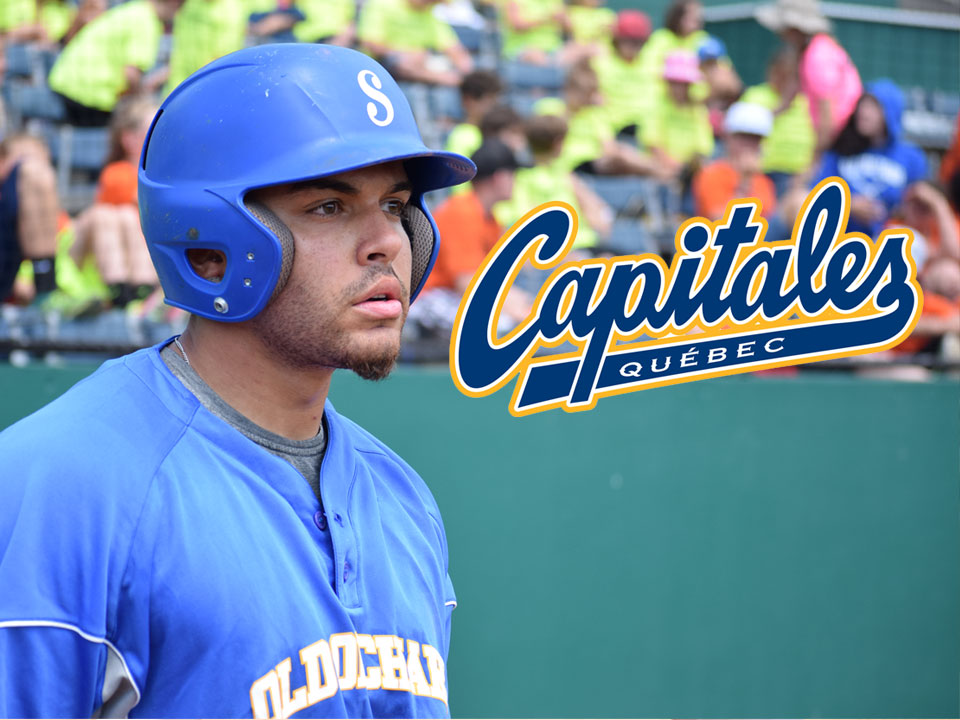 LOCH SHELDRAKE, NY – Things could not get better for Edgar Lebron as he has learned today he will be continuing on to play this season at a higher level after clinching the overall in standings with the Surge. Lebron has been promoted to the Quebec Capitales of the CanAm League.

Most people that know Lebron would say he is one of the top players this season. What most do not know is that Edgar Lebron has a hearing condition which forces him to work extra hard. Lebron, who batted .314avg this season and has stolen 31 bases, has earned his way to the next level and will continue playing this season in the CanAm League.

Lebron is set to join the Capitales in New Jersey for the series against the Jackals.

The Surge are eligible to select another player as the team has earned a spot in the Championship series after clinching overall best record yesterday.