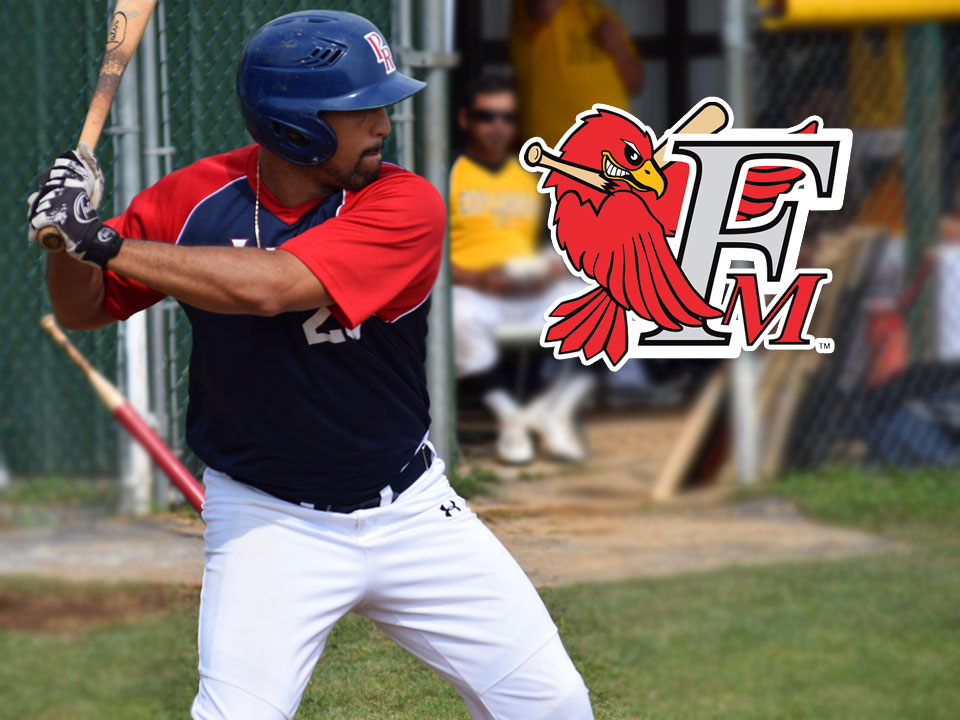 Manny, who was signed originally as a shortstop, spent most of his time playing third base for the Puerto Rico Islanders as the team already had former 11th round pick by the Diamondbacks in Jacob Cordero and gold glove winner in liga Doble A in Puerto Rico Edwin Arroyo at second base.

Manny was recently serving as the teams 3 hole hitter and is a very strong power and contact player.

He will join the team immediately and is hopeful that this opportunity can get him even higher in levels.