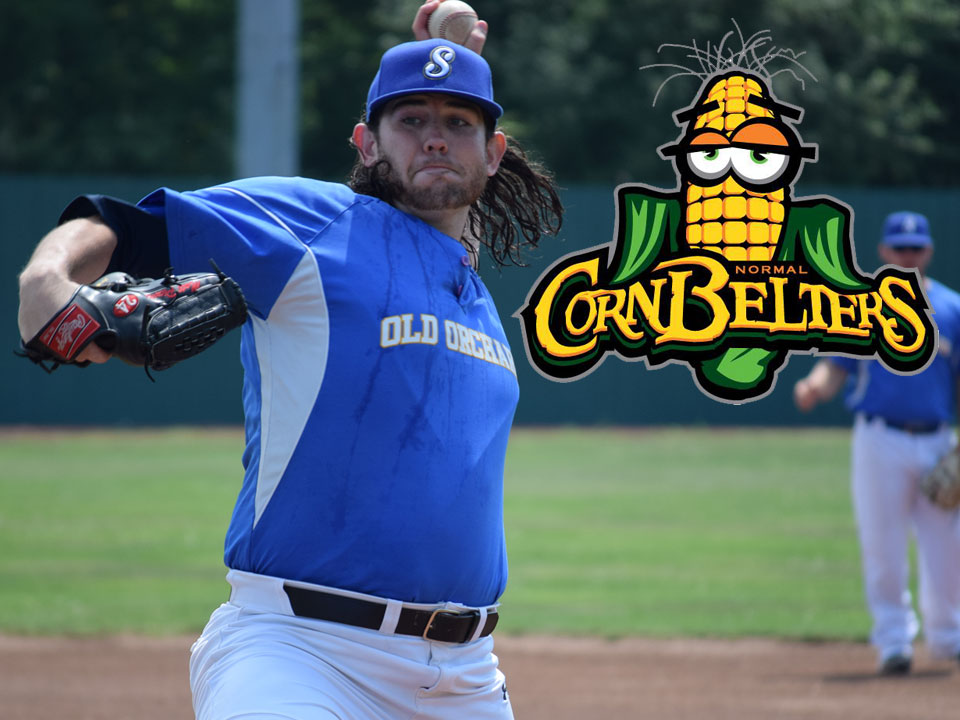 PLATTSBURGH, NY –  Left handed pitcher Matt Picucci who is the ace of the Old Orchard Beach Surge and  has been promoted to the Normal Kornbelters of the Frontier League.

Picucci, who joined the team at the half way mark, departs immediately and will become teammates with Plattsburgh RedBirds ace Dimitri Nunez  who has also been sent to the Normal Kornbelters of the frontier league.

Both lefties will continue their careers in baseball at a very high level of baseball and the Empire League congratulates them on their success.

“Picucci has been getting a lot of attention from the Frontier, American Association and the CanAm, it was a matter of time until someone took him and the Kornbelters just gained one heck of a pitcher. I wish Matt nothing but success at the next level” VP of Baseball Jerry Gonzalez