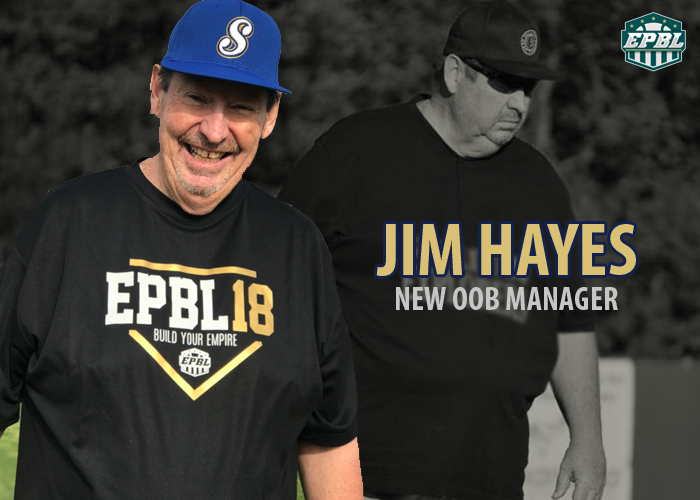 TAMPA, FL – 2017 Sullivan Explorers manager Jim Hayes will be returning to the Empire League this season as the new skipper of the Old Orchard Beach Surge club in Maine.

Jim Hayes an avid baseball lover with a passion for helping young man achieve goals will return to the Empire League to manage on his second year after his first year was cut short due to health conditions.

Jim has been medically cleared to do what he loves. Everyone in the Empire League is extremely happy to see Jim back in good health and we look forward to seeing him lead the Surge. Jim is a great part of what we do in influencing and preparing young men for the next level” Director Eddie Gonzalez.

2018 will be a awesome baseball year! With Jim Hayes returning, the Surge are contenders to return to the final game in search for their first title in Empire League History.