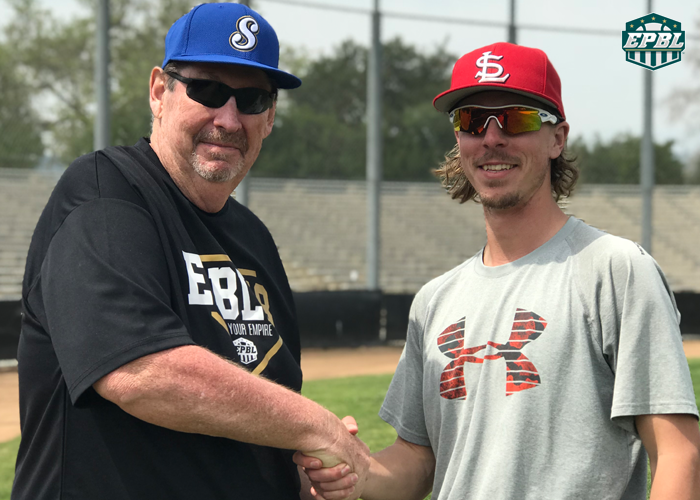 PASADENA, CA – The Empire League held its first camp this Easter weekend at Jackie Robinson field next to the Rose Bowl in Pasadena, California. 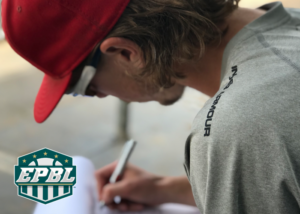 The Empire League has contracted Right Handed pitcher Ricky Schafer and has assigned him to the Old Orchard Beach Surge. Schafer came out of the gate strong setting the tone as he was the first pitcher to throw to live hitters.

“I was excited to see the pitching today as this was the only day i was going to really get to see them and he came out strong throwing in the upper 80’s to low 90’s. He dominated through about 12 batters and there was no doubt in my mind that this kid could pitch at the next levels. With Surge manager in attendance, he wasted no time and I didn’t blame him” – VP of Baseball Jerry Gonzalez

Schafer, who pitched briefly in the Pacific Association last year, will get his shot with the Old Orchard Beach Surge for the 2018 season.

The Empire League will have spring training in Delaware on June 4-8, 2018 to finalize the final 120 roster spots/contracts available. For those players interested in pursuing your dreams and would like a shot at professional baseball, remember, the EPBL only signs players that attend spring training. Visit empireproleague.com and register for our spring Training Tryout camp before camp spots are filled. There are limited participants accepted into the EPBL ST Tryout camp.