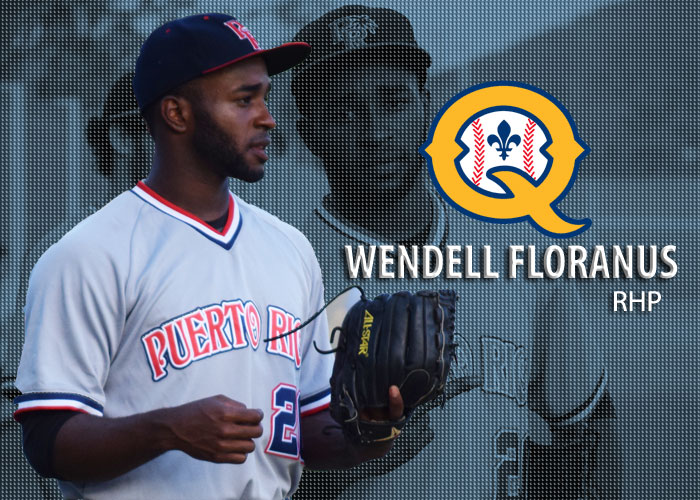 CONCORD, NH – Wendell Floranus leader in strikeouts in the Empire League has been moved to the Quebec Capitales of the CanAm league.

Floranus broke the Empire League single season record for strikeouts as well as single game strikeout record earlier this season and will get the start this Sunday against Sussex County Miners.

Floranus is currently a member of the Netherlands national team and Puerto Rico Islanders all time leader in strikeouts.