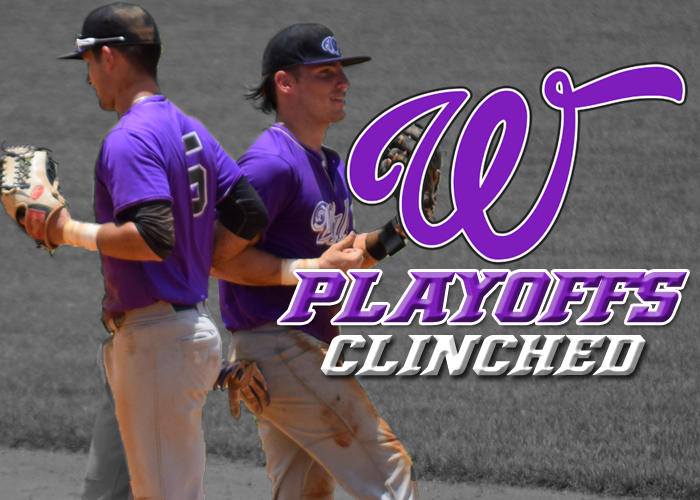 CONCORD, NH – The New Hampshire Wild have officially clinched the 2018 Empire League Playoffs after a comeback victory over the Old Orchard Beach Surge.

The Wild have just 4 games remaining in the season and even if they lose all 4 games, the team will win the head to head  against the only other team that could be a threat which is the Old Orchard Beach Surge. The  Surge have 4 games remaining as well against the Aguada Explorers who have struggled big time at the end of the season. A series sweep would mean the Surge would need help from the New York Bucks  to take out the Plattsburgh RedBirds.

If the Wild can finish strong against the Puerto Rico Islanders, the team can take the 3rd seed.   During these Playoffs, the number 2 seed will take on the number 3 seed in a one game Wild Card Playoff to see who will advance to the 2018 EPBL Championship series and the number 1 seed will face off against the number 4 seed.

This will be the Wild’s  first playoff appearance in team history.

All Wild Card games will be played on August 10th at Chip Cummings Field. Followed by the Championship Series on the 11th to the 13th.