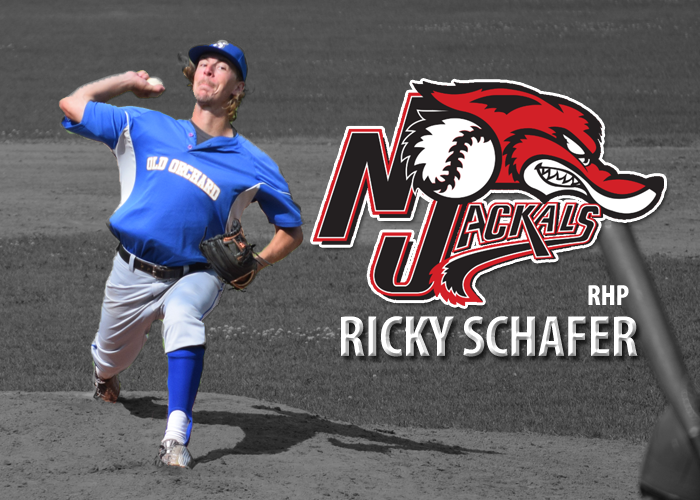 Old Orchard Beach, ME – The Empire League has moved right handed pitcher Ricky Schafer to the New Jersey Jackals of the CanAm League.

The Surge are eligible to sign another pitcher due to the moving of Schafer.