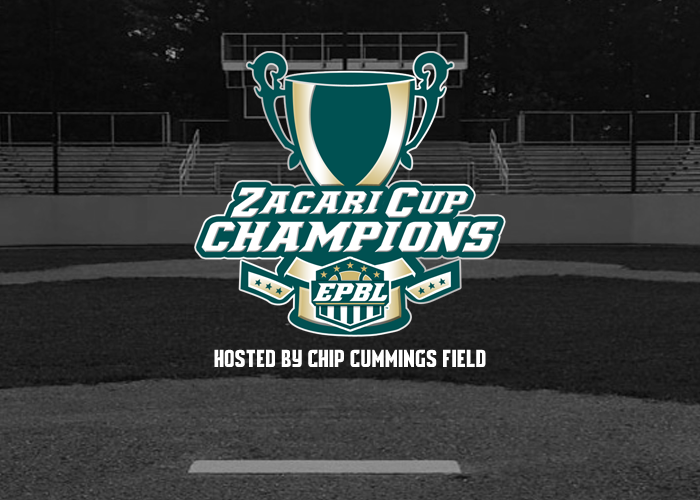 Fans the time we have been waiting for is finally arriving.  PLAYOFF BASEBALL. With Both New York Teams ranking in the top 3 spots of the standings, Plattsburgh has earned hosting rights. This means that Chip Cummings field will be the host to this years Empire League Playoffs and Championship Series!

Get your party hats on, bring your lawn chairs and coolers as this is Baseball History. The RedBirds were the Empire League 2017 Champions and are the current holders of the Zicari Empire Cup!

As the hosting town these RedBirds are looking for your support.  Coolers, drinks, and snacks welcome to the baseball party.

See you at Chip Cummings this coming weekend from the 10th to 13th of August.

Game one will be the 4th Seed against the #1 Seed  at 12:00pm. Game 2 will be the #3 Seed versus the #2 Seed. This is a one game Playoff to see who advances to the Empire League Championship Series.

The Championship series is a best of 3 game series. The first team to win 2 games will be the Empire League Champions. This series will be between the winners of the Wild Card Playoffs! The Winners will be given the Zacari Cup which is named after a very important man named Bruce Zacari who was a big help in the process of building the Empire League.