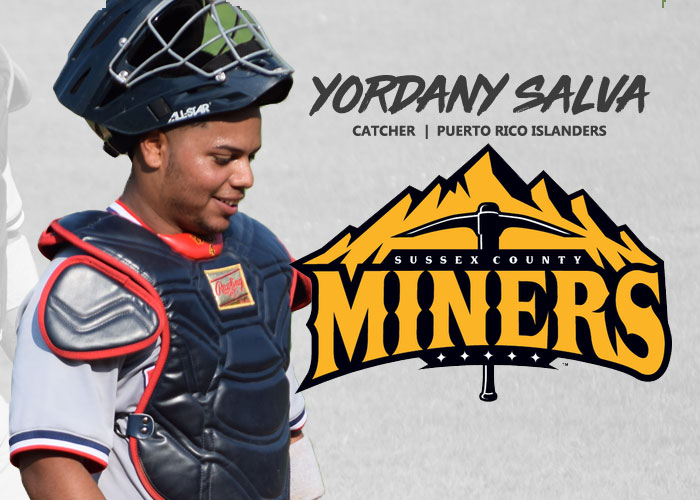 AGUADA, PR –  Top prospect catcher of the 2018 Empire League Champions, Yordany Salva has been moved to the Sussex County Miners of the CanAm League and will join former Plattsburgh Thunderbird Gavin Stupienski as the only two catchers on the team.

Salva was a former Kansas City Royals draft pick who played with the Plattsburgh Thunderbirds in 2017 and Puerto Rico Islanders in 2018 and 2019.

Hes been considered as the leagues top catcher and is now going to continue his career with the Sussex County Miners in the Canam League.