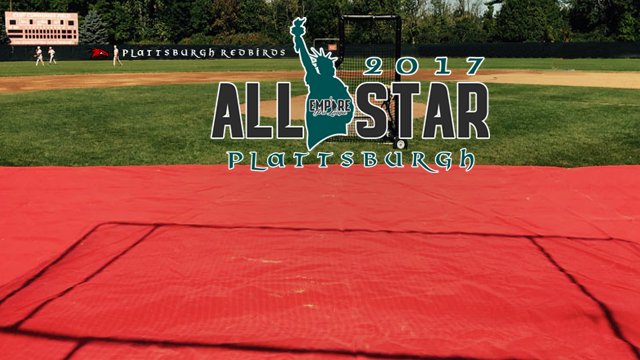 The Date has not been set but the league is planning to host the event around July 30th, 2017.

This event will bring the best players of the first half of the season to Plattsburgh for a  Home Run Derby competition that will begin at 1pm followed by the All Star Game at 3pm.