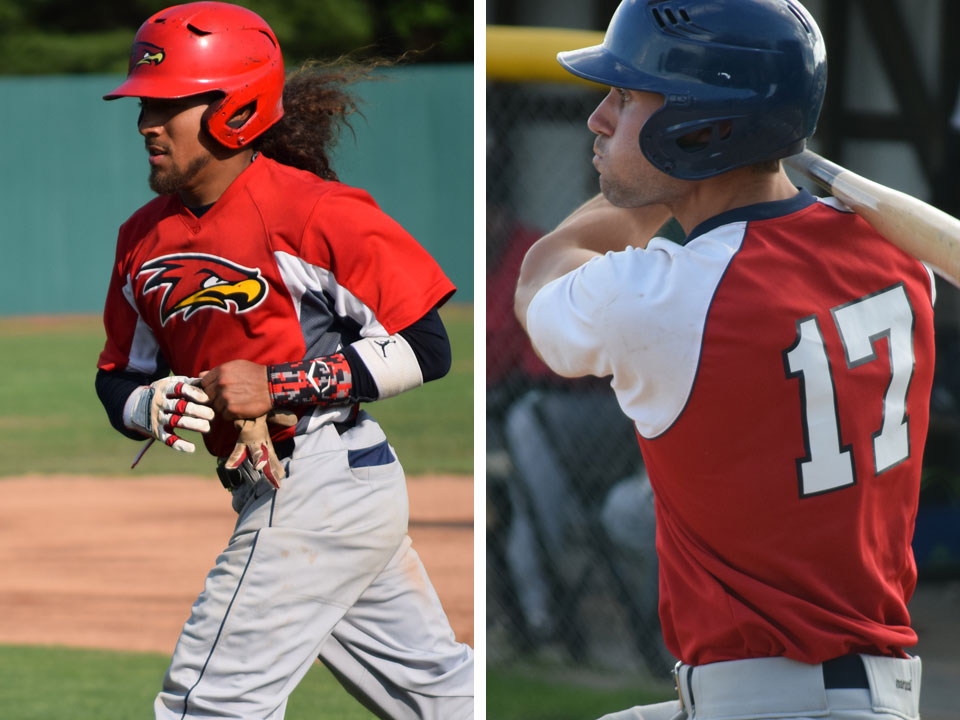 PLATTSBURGH, NY – Coaches picks for final roster spots in this years All Star Game have been filled. Christian Nazario-Cruz and Will Ramos to enter All Star Game.

Every year, the Empire League chooses 21 out of 22 of the best players of each division (East and West) to form an All Star team to compete in the leagues All Star Game.

Players are selected by the league except the final spot for each division. That final spot belongs to a player that deserves to be in the All Star Game but didn’t quite beat out the starter of his position.

This year, fan favorite Christian Nazario-Cruz of the Plattsburgh RedBirds was chosen for the West Side and Will Ramos of the Puerto Rico Islanders was chosen for the East Side. Both men will finalize the All Star Game rosters as the last series before the break ends.

All Star festivities begin Sunday, June 30th at 1:00pm as the 12 HR Derby participants take the field followed by the All Star Game at 3:30pm. Gates open at 11:00pm.

Tickets can be purchased at empireproleague.com > All Star Game link or at the gate on Sunday.