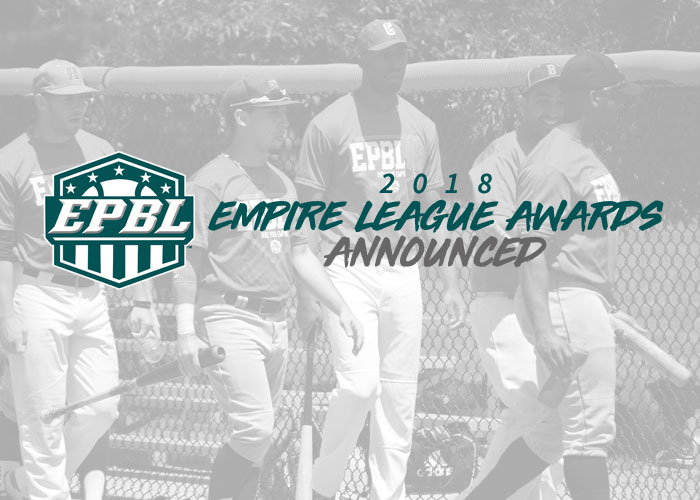 Below are the 2018 Empire League Award Winners.

The Empire League Congratulates the men who have been awarded for their hard work and efforts to earn these awards. These Awards were based on Statistics and League executive voting.