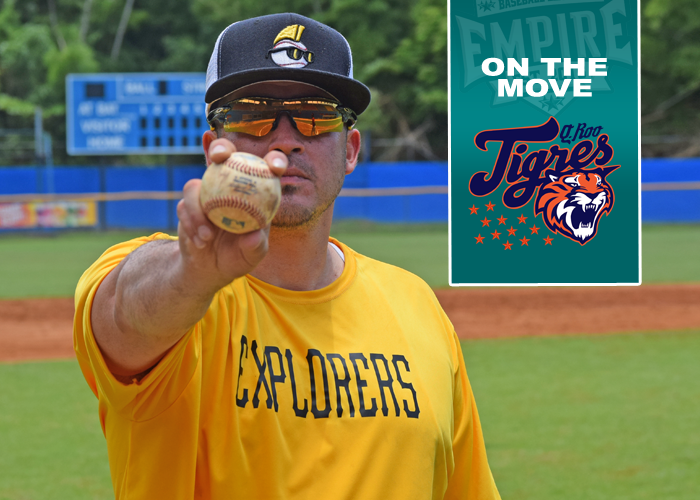 SARANAC LAKE, NY –  Manager of the New York Explorers for the previous two seasons moves on to coach with the Quintana Roo Tigres of the Mexican Baseball League in Cancun, Mexico

The Quintana Roo Tigers, formerly known as the Mexico Tigers are a Triple-A Minor League Baseball team located in Cancun, Quintana Roo, Mexico. The team is part of the Southern Division of the Mexican Baseball League. The Tigres were founded in Mexico City in 1955 and played there through the 2006 season.