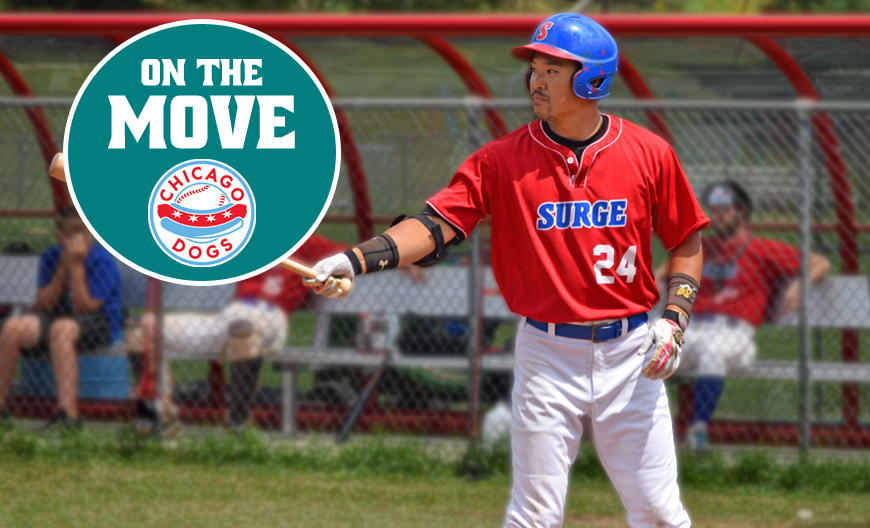 SARANAC LAKE, NY – The  Empire Leagues top free agent will be putting on a new uniform this 2020 season as he has been signed to the Chicago Dogs of the American Association located in  Chicago, Illinois.

Itakura, from Tochigi, Japan, was named top Empire League prospect just a few weeks ago.  The 29 year old Outfielder  hit .357 in the Empire League last season with 1 home run with the Surge and two in the finals with the Plattsburgh Thunderbirds.

“Since he joined the league, we have been trying hard to get him signed until our good friend Butch Hobson, Manager of the Chicago Dogs  fell in love with his swing from the Empire League recruiting  videos. ” – Eddie Gonzalez

Itakura will join former Empire League infielder Edwin Arroyo who has been phenomenal since sent to the Dogs and has re-signed for the 2020 Season.

“His work ethic and his intelligence is top level. I think he will be another outstanding player for the Chicago Dogs this year.” – Jerry Gonzalez

Itakura will be another Empire League Player that will continue their career after posting up great numbers in an Empire League Season.