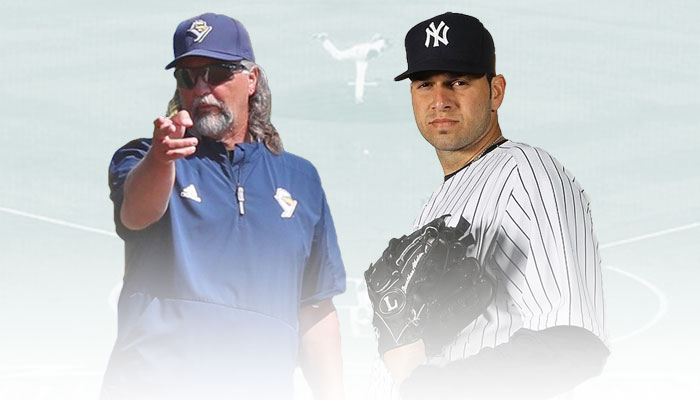 WASHINGTON, PA – Earlier this month, the Empire Baseball League welcomed Manager of the York Revolution of the Atlantic League, Mark Mason, and former 5 year major league veteran and Atlantic League coach Jonathan Albaladejo to the Empire League family to coach in the league.  Today, Mark Mason was assigned Manager duties for the Saranac Lake Surge and Jonathan Albaladejo will become the first manager of the Tupper  Lake Riverpigs.

This will allow players in the Empire League to get a scouted by theses high level elite coaches as they are looking to fill their rosters for the 2021 season.

The Empire Baseball League could not be more proud to have these coaches in the organization to provide future opportunities for the players of the league.