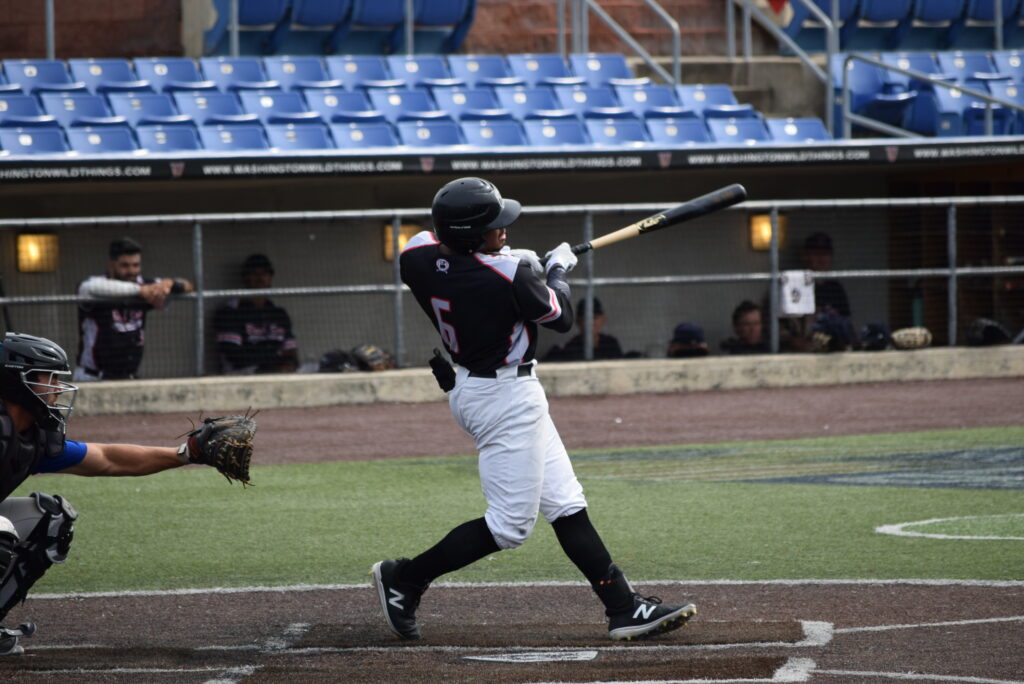 WASHINGTON, PA – The Road Warrior Black Sox took on the Tupper Lake Riverpigs for the second game of the series Sunday morning.

Nick Garcia of the Black Sox would face off against Conor Maguire of the Riverpigs.

The Black Sox would go on to defeat the Riverpigs and take a commanding first place lead in the standings.

Both teams will play again at 11:00 am ET and 3:00 pm ET for more Empire League series action.