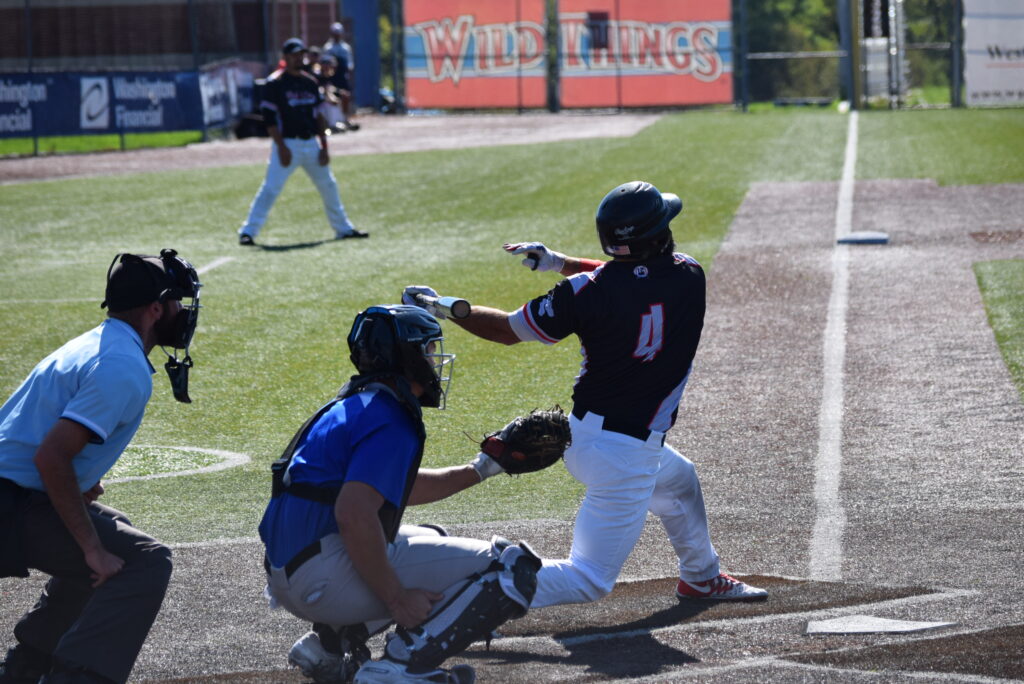 Black Sox strike first in this one when a couple base on balls turned into 4 runs on a base clearing triple by Jermond Williams.

Chris Kwitzer is on a Empire League record pace as he belted yet another home run.

Surge would get on board once again when a bases loaded walk by Cory Alexander scored Alexis Monge. The Black Sox would get out of the jam when Ken Williams struck out Christ Kwitzer with bases loaded and 2 strikes to end the threat.

The Surge would score 2 more in the final top half on base hits by Sid Kumar to score Tyler Hill and Alexis Monge to score Kyle Robinson.

Ken Williams would finish the inning and the game striking out the final batter with the tying run at 2nd base to end the game.