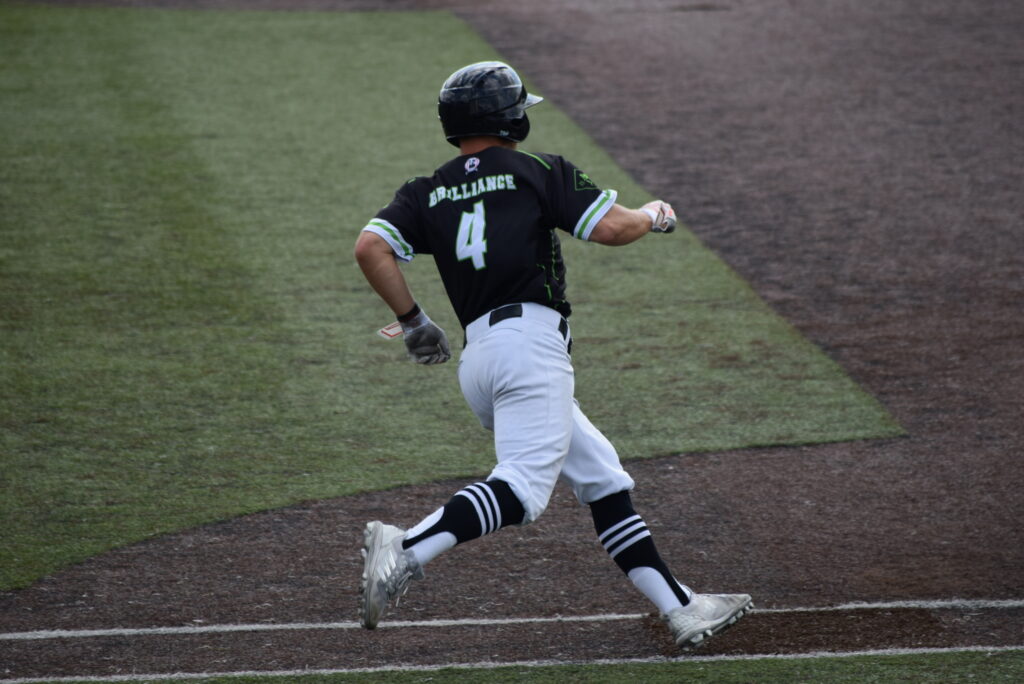 First game of the 2020 Empire League Series Playoffs is between the #3 seed Tupper Lake Riverpigs versus the #2 seed Brilliance Sox.

Starting for the Riverpigs is left handed Ace Dimitri Nunez, He will be facing off against a very good Bruce Bell.

Sox got on the board first in the bottom of the first inning when Tyler Bailey allowed a runner to get on with an error and with two outs, Nunez gets Macaluso to ground into a double play but Jose Zacarias made an error to extend the inning. Both runners would score on base hits from Tyler Reis and Darren Love.

After a questionable call at the plate was called safe by home plate umpire to score a run on a single by Dustyn Macaluso with 2 outs, Darren Love belted a grand slam to put a dagger in the Riverpigs and make it a 7-2 ball game. That homer was Darren Love’s first homer of the series.

Bruce Bell was once again dominant for the Sox going the distance allowing just 2 runs on 6 hits striking out 4 batters.

The Brilliance Sox will advance to the finals tomorrow at 3:00 pm ET.