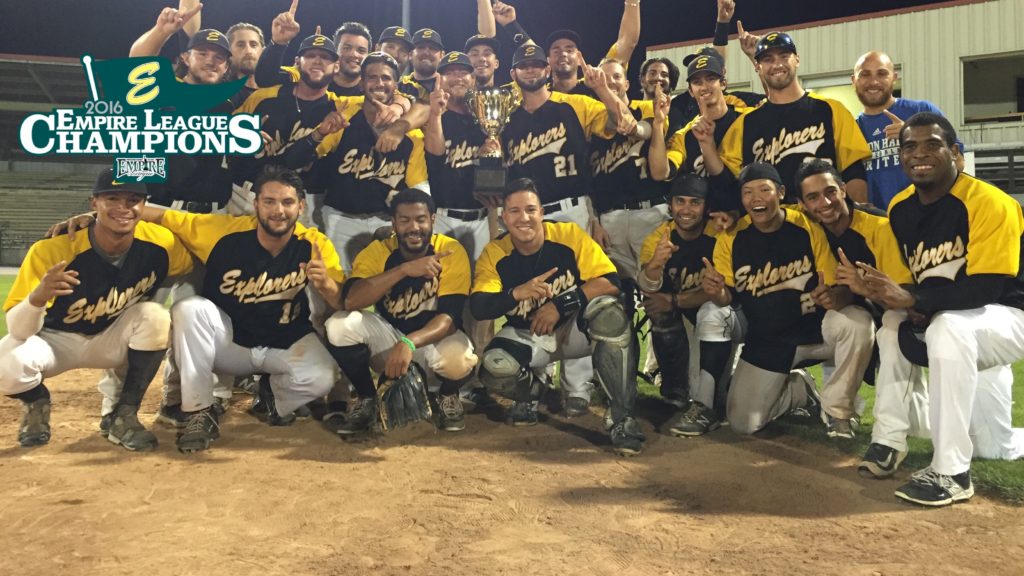 The New York Sullivan Explorers  have defeated the Watertown Bucks by a score of 8-6 to win the first Empire League Championship Series.