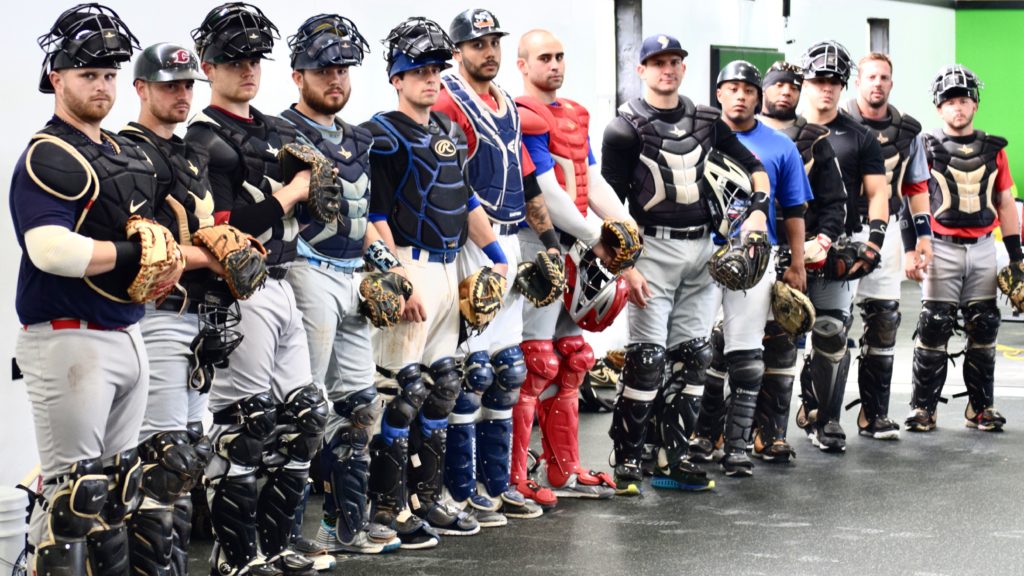 To Register, simply go to the Tryouts link, select your tryout and register. Once registration is complete. You will be contacted by an Empire League representative to confirm.

Reminder: All Empire League contracts will come from one of the camps listed. There will be no contracts signed without attending a Tryout camp.