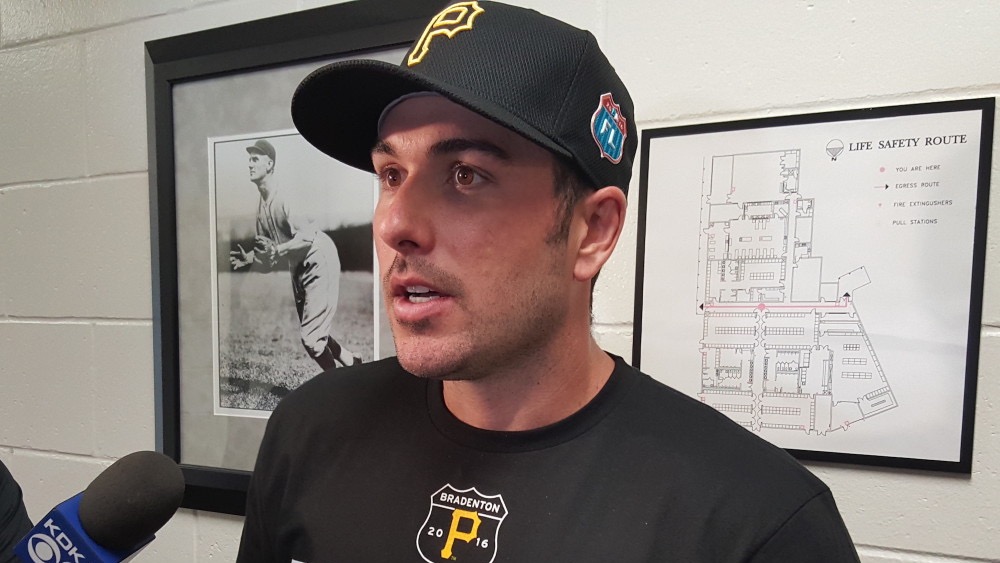 Matt Joyce becomes new Owner in the Empire League.
MLB Star Matt Joyce who has been a mentor, and supporting ambassador of the Empire Professional Baseball League has decided to join ownership group. After seeing how special and rewarding it is to actually give back to the great game we love, Matt Joyce decided he wants in. Understanding that Rookie to A level independent professional baseball leagues do NOT make money, Mr Joyce simply wants to add to the great service that CEO Eddie Gonzalez provides.

“Investing in the league and helping it become better, grow stronger and be able to provide a dream opportunity to many players its truly what its all about.” said Joyce.

“Just because im involved doesnt mean players make more money or the league has high funding. We still rely on sponsors and advertising to fund our operations, but I bring a new level of networks at the Major League level to help bring in better sponsors and advertising partners to help execute a good league. I also bring my direct scouting and MLB recruiting networks to make the Empire league an elite developmental program that will also have players ready to play affiliated ball.” said Matt Joyce.
“The Empire League may always be a low budget league” said Eddie Gonzalez, “but with extremely high value. Players on this league should be nothing but grateful and appreciate the opportunity we provide to play ball at a pro considered level. If not they would be back at home doing nothing. Our League is not a League to make a living, its simply that last resort chance to show MLB that they truly belong.”
MLB and High level leagues are where playes go to make a living, not the Empire league. We give a player everything they need from housing, nightly meals, a monthly stipend for extra meals and living, but most importantly a place to play. If a player wants to make money they need to do good in our league or they should have been good enough to be drafted by a MLB team.
We are excited to have Matt Joyce’s professionalism and expertise in the Empire League Organization.