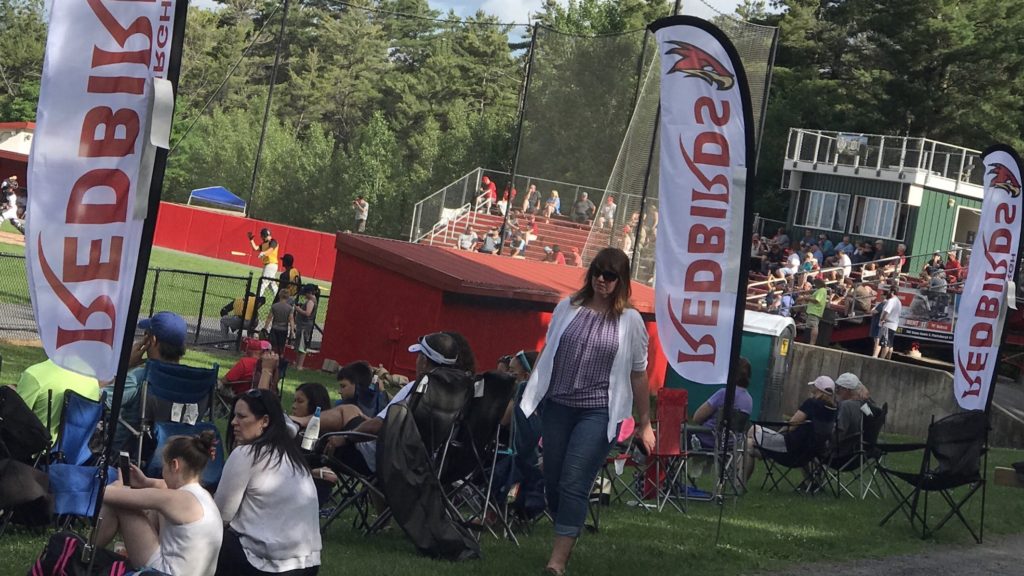 PLATTSBURGH, NY –  Two of the top pitchers in the league faced off today in Plattsburgh during the home opener and debut of the newest franchise of the Empire League and the defending Champions spoiled the RedBirds debut.

Drue Bravo, one of the top pitchers in the league and ace of the Explorers , pitched a complete game shutout to spoil the RedBirds opener allowing just 5 hits. Dimitri Nunez was not far behind as he went 7 innings and continues his streak of 1 run loss games. Nunez set an Empire League record as he was unlucky to lose 7 one run  games and that continued today as the Redbirds lost 1-0.

An amazing opener for the newest franchise of the Empire League  although the RedBirds came short. It was also a historical day as first year manager Jim Hayes has earned his first victory in his professional career.

This historical night will go down as one of the most historical opening days in Empire League history.

The RedBirds take the field tomorrow for game 2 of the season and will also play the postponed game following game 2. Tomorrows start time is 1pm and game two will begin at 330pm as this will be two 7 inning games.