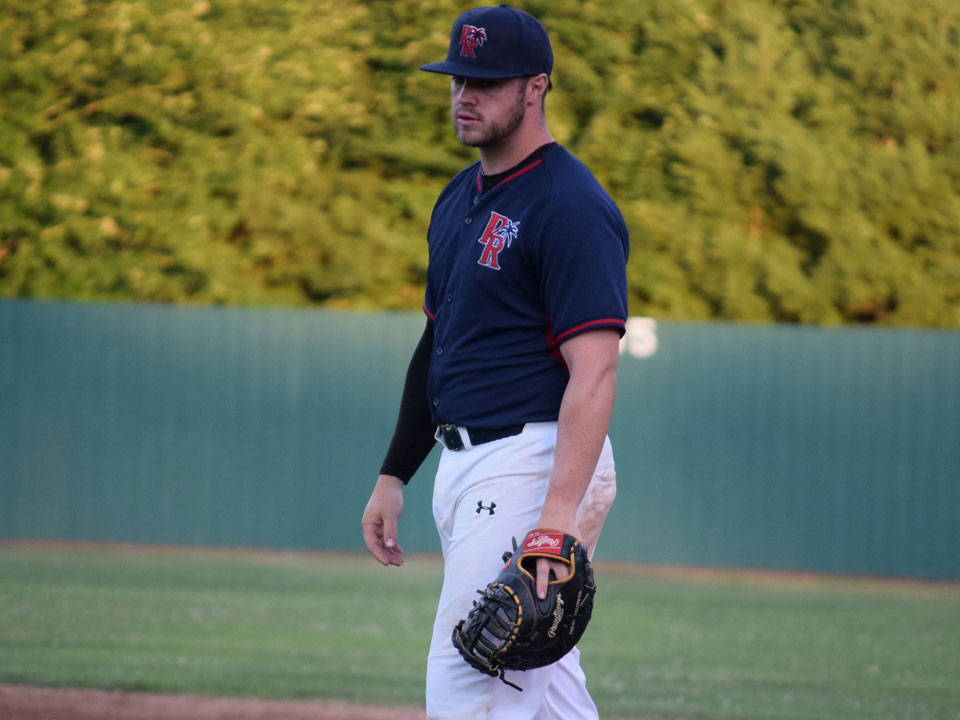 Bissell led the Empire League in Home Runs and RBI’s while playing for the Puerto Rico Islanders. This coming after the Islanders traded for Bissell midway through the first half of the season.

“JJ is not only the MVP of the league, but the guy is a team player, he’s hilarious and a powerful left handed bat. There’s not enough i could say about JJ but I will say I am so happy and proud to have watched him play and do what he did in the Empire League and now for him to get an opportunity to play in the Frontier League is just deserving. I wish him great success in the future” – VP Jerry Gonzalez

Bissell will join a team with a few familiar faces. One being Pascual Santiago former manager of the Old Orchard Beach Surge and now current hitting coach with the Normal Cornbelters.