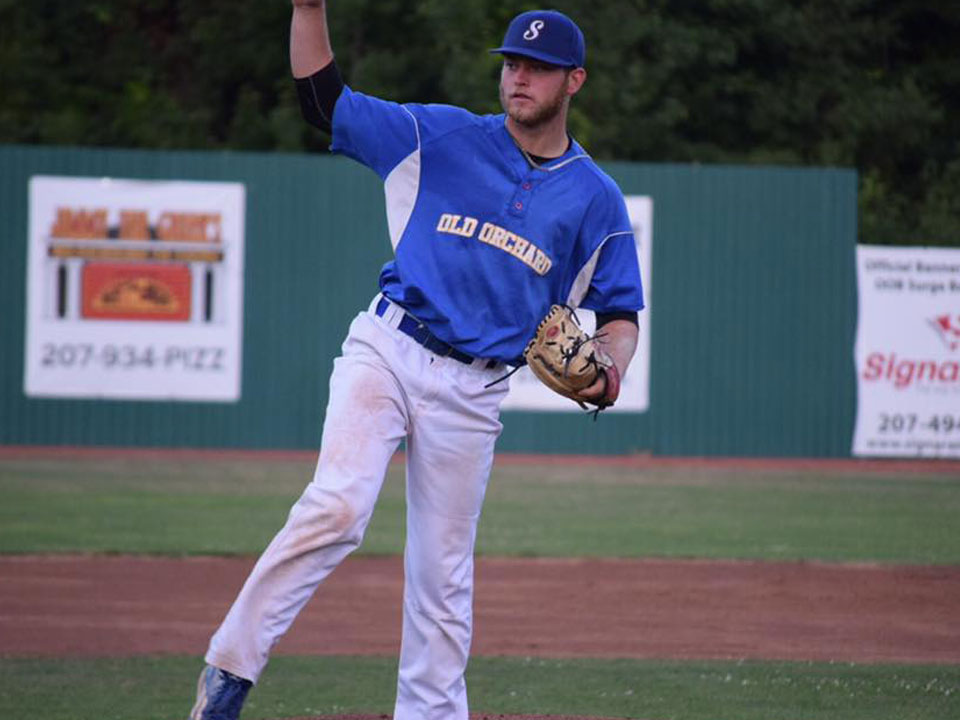 NORMAL, IL – After joining the team mid way through the season, Mark Hendricks performed too good to ignore. He will now represent the Normal Cornbelters of the Frontier League.

Hendricks posted a 2.05 ERA with 26.1 innings pitched and sticking out 25 batters and walking only 12. Hendricks tossed a complete game shutout and a (3-1) record in his 4 starts.

“Hendricks came in fired up and he did just that! He threw fire! He has incredible potential and he will do well for the Cornbelters” – VP Jerry Gonzalez

The Georgia products signed on February 13, 2018. He will join former manager Pascual Santiago.