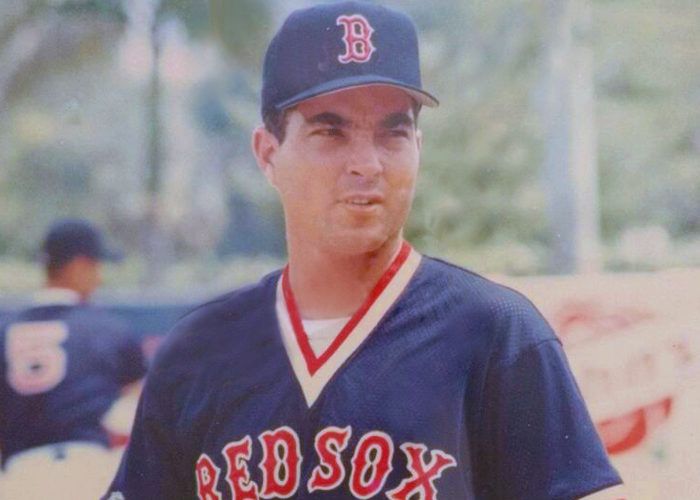 Today is a special day in Islanders pro baseball history. Former major leaguer Tony Rodriguez has been officially named the Islanders new manager for the 2018 Season. Tony comes from not only a great MLB and MiLB affiliated career, but also as an established Independent pro baseball federation retired Player. Tony has experience in several leagues including the Atlantic League. 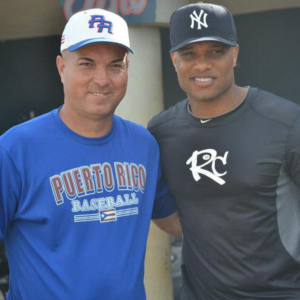 The Puerto Rico Islanders are a professional baseball franchise that primarily provides young players out of college an opportunity to be scouted by MLB and high level professional baseball federation leagues. Giving players a chance of a lifetime. They play in an American rookie level league called the Empire League, based in the northeast region of the United States.

This organization has established a great recruitment reputation due to the incredibly high numbers of players sent to higher level professional baseball leagues. It’s considered an Independent baseball prospect league and is recognized worldwide.

“We are still in the early stages with this franchise and while on its 2nd year, it’s great to see we are moving in the right direction after an excellent first year. We are continuing to improve and God willing, we will get new supporting partners and sponsors along with potentially finalizing a deal with a specific stadium location to call home in Puerto Rico.” President – Eddie Gonzalez

Welcome to the Islander Tradition Tony!