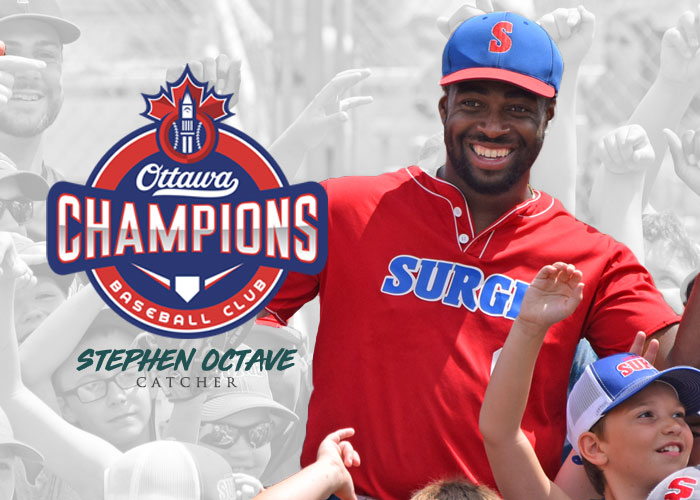 NEW YORK, NY – Stephen Octave has been moved to the Ottawa Champions of the CanAm League after a  successful season in the Empire League.

Octave, was a huge part of the Saranac Lake Surge as he competed and won the Home Run Derby where he represented the Surge as the hometown participant.

He will join the Ottawa Champions as they try to make a push for the CanAm League finals.