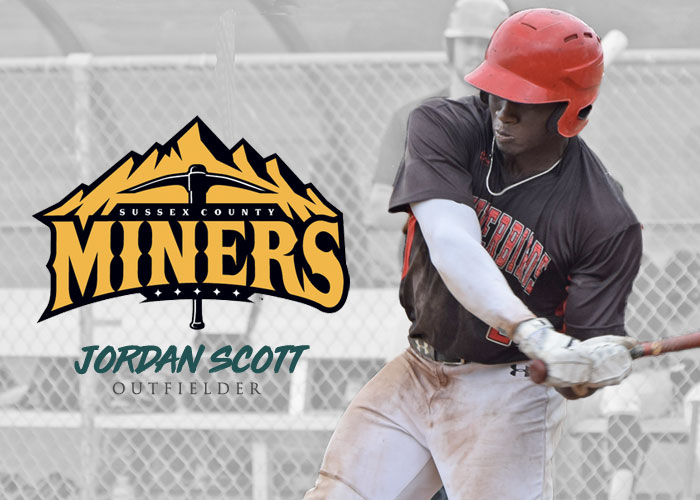 TAMPA, FL –  Shortly after the Empire League awards were announced and Jordan Scott was named MVP, the triple crown award winner and top prospect has been moved to the first place Sussex County Miners of the CanAm League.

The 6 foot 1 inch switch hitter from Conyers, GA was also a part of the Empire League Grays who played in the series against the Sussex County Miners where he went 3 for 11 and displayed great defense.

Scott will join the Miners as they head to Canada.