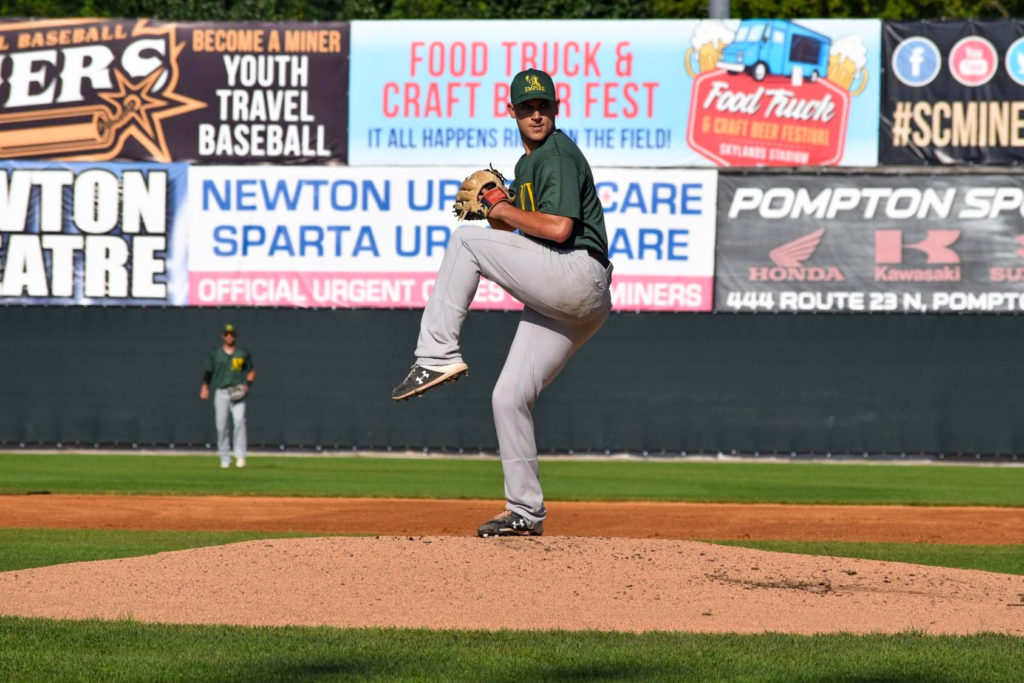 SARANAC LAKE, NY – With the recent confirmation of Minor League baseball being fully cancelled along with Independent federation leagues like the Frontier and Atlantic, the Empire League has had to readjust its plan for 2020.

As most know, the Empire League’s ONLY purpose is providing an opportunity for players to achieve Pro Baseball Contracts, and stay ready for high level leagues. We are excited to announce our 2020 camp/season modifications due to the Covid Restrictions.

The Empire Pro Baseball Showcase will take place in Florida this coming August, with its modified season happening directly afterwards in September.

The camp and season will uphold its primary function of recruitment and scouting players with data to help promote or fill open spots in the Pro Baseball Winter Leagues that start in October and November internationally. It will also serve as additional games to the current active created leagues so that players achieve a larger number of games played for the year. Lastly with the American Association being the only League operating, there will still be possibility of late Season recruitment.

We hope all players are taking the proper safety measures, and look forward to helping you stay ready, active and recruited for Winter or 2021 seasons!