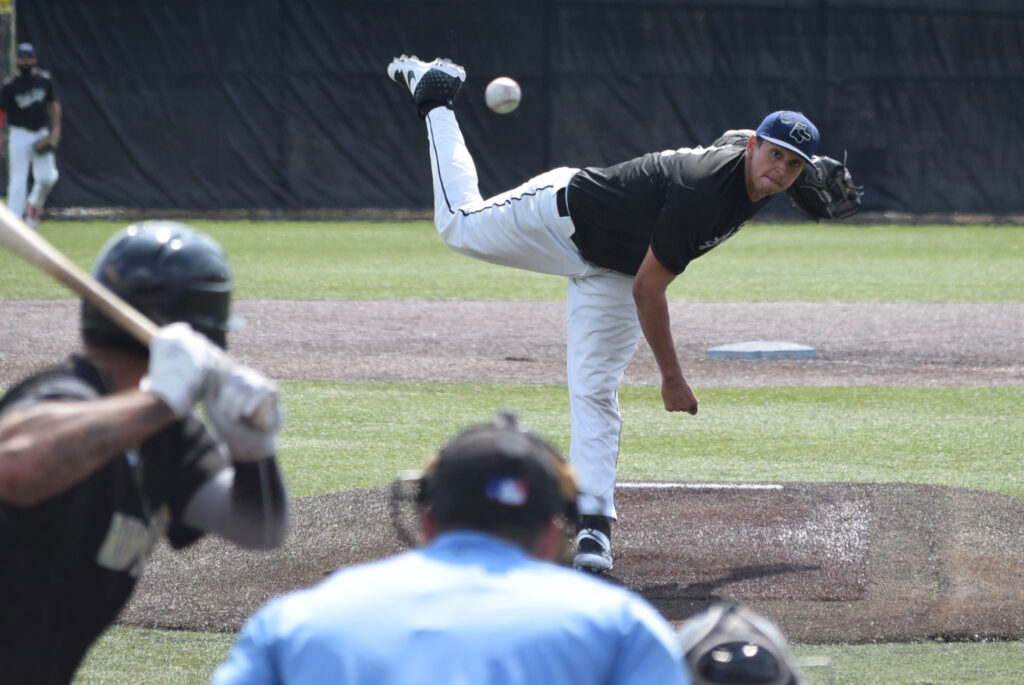 Brandon Camargo would continue his hitting streak along with Nicholas Ybarra early on when Ybarra singled into left center and Camargo doubled down the right field line.

Zane Gelphman would get the Black Sox going as he belted another home run over the left field wall to give the Black Sox a 3-0 lead in the Bottom of the third inning. It was the teams first hit with 2 runners on who reached on walks.

Nick Garcia would be the story in this one as he tossed a complete game shutout to defeat the Tupper Lake Riverpigs.

Both teams would continue play tomorrow at 11:00 am and 3:00 pm for more Empire League Series action.