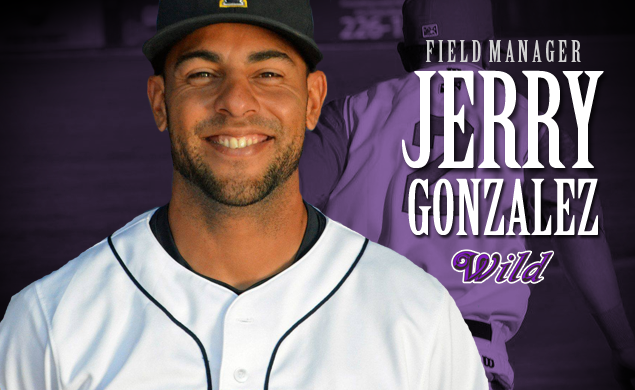 The New Hampshire  Wild professional baseball club of the Empire League have come to terms with Jerry Gonzalez as field manager for the 2016 season.

The Wild  came  to terms with Gonzalez today who brings tremendous knowledge attained from experience as well as the capability to  teach the skills of the game to players in the Empire League.

Gonzalez signed back in 2007 with the Los Angeles Angels of Anaheim in which he hit .325 with 4 Home Runs. He was also a member of the 2007 Pioneer League Champions. He also played in the Puerto Rico Winter Leagues as well as many independent leagues and succeeded. He currently trains and mentors many current Major League players. He is no stranger to professional baseball and looks to continue his passion of teaching the game as it is taught at the highest levels today.

” I am honored that the Empire League could see my vision and passion of teaching the skills of the game. I’ve experienced so much as a player, trainer, mentor, and coach at the professional level that I can honestly say I fit right in with what the Empire League is all about. I’m excited to get on the ball field and look forward to the 2016 New Hampshire Wild Season.” – Jerry Gonzalez